Ethan Lowe joins the Rabbitohs in 2019 after six seasons with the North Queensland Cowboys, where he won the premiership in 2015.

Able to play anywhere in the back row, Lowe is a hard worker in both attack and defence and will add to the already impressive depth in the forward pack. 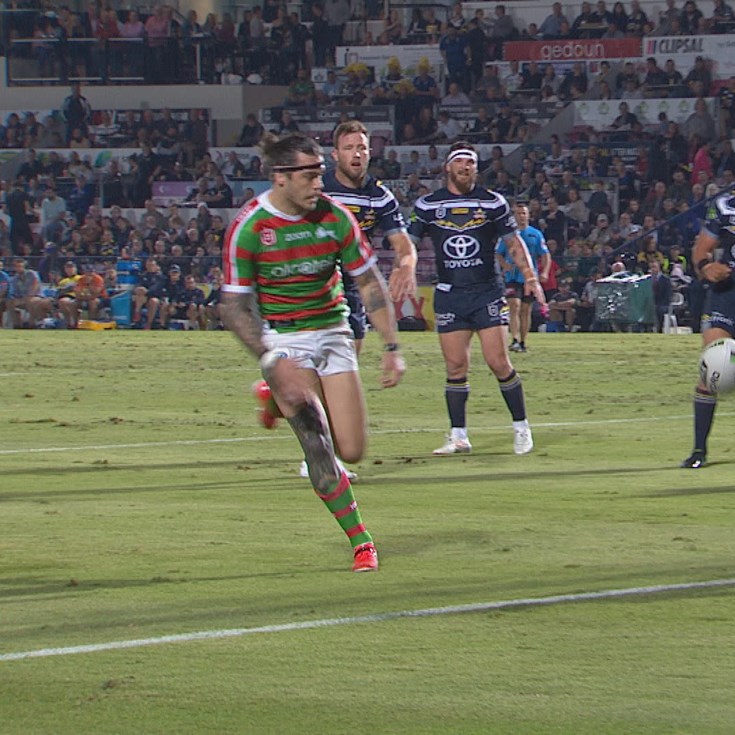 Lowe scores against his former club

Lowe eager to bring Origin performance back to clubland

Lowe gets his ribs right to go again 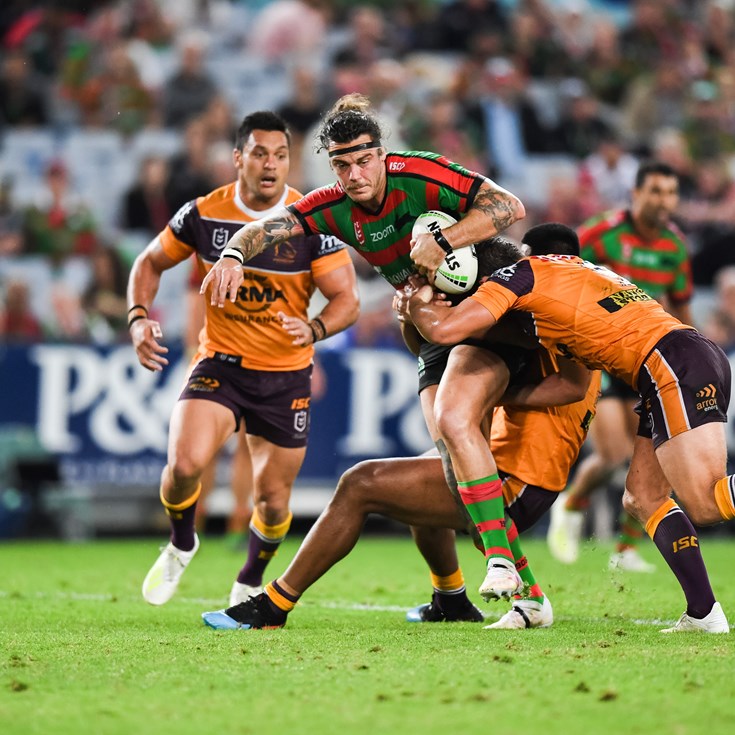