With 150 NRL games and over 100 Super League match to his name, Sia Soliola brings a wealth of experience and leadership to team.

Having started his career on the wing, Soliola has slowly moved his way into the second row throughout his career.

The former New Zealand and Samoan international started his time in Canberra with a bang when he was awarded the 2015 Meninga Medal for the club’s Player of the Year in his first season.

One of the leaders of the forward pack, Sia played the majority of 2018 at prop after having been used predominately in the second row in previous seasons. 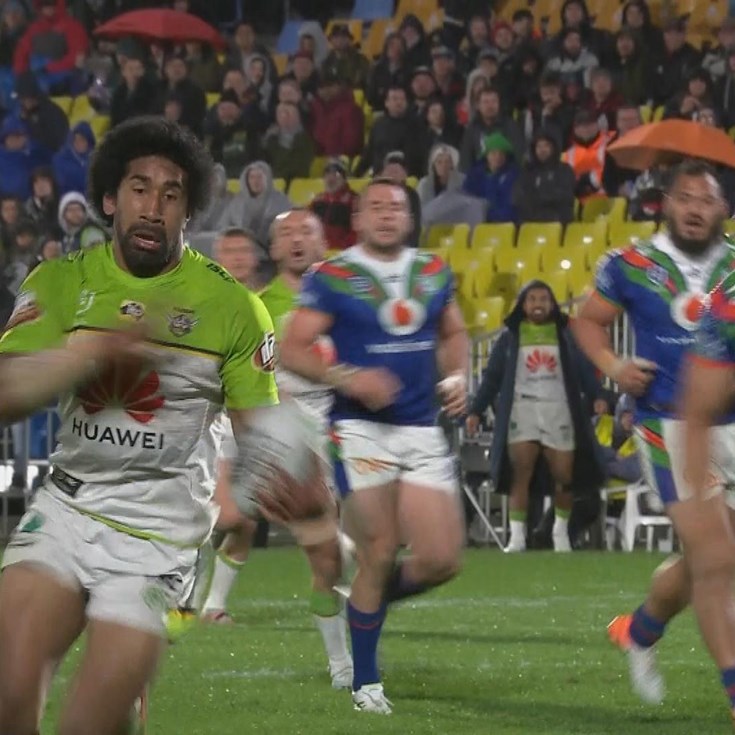 Nearer the end than the start so Sia savours every moment