Appointed to captain alongside Jarrod Croker in 2019, Josh Hodgson has been an influential player for the club whether on or off the field.

An extremely talented hooker, the English international’s ability when passing, kicking and stripping the football have become trademark features of the Raiders since his arrival in 2015. 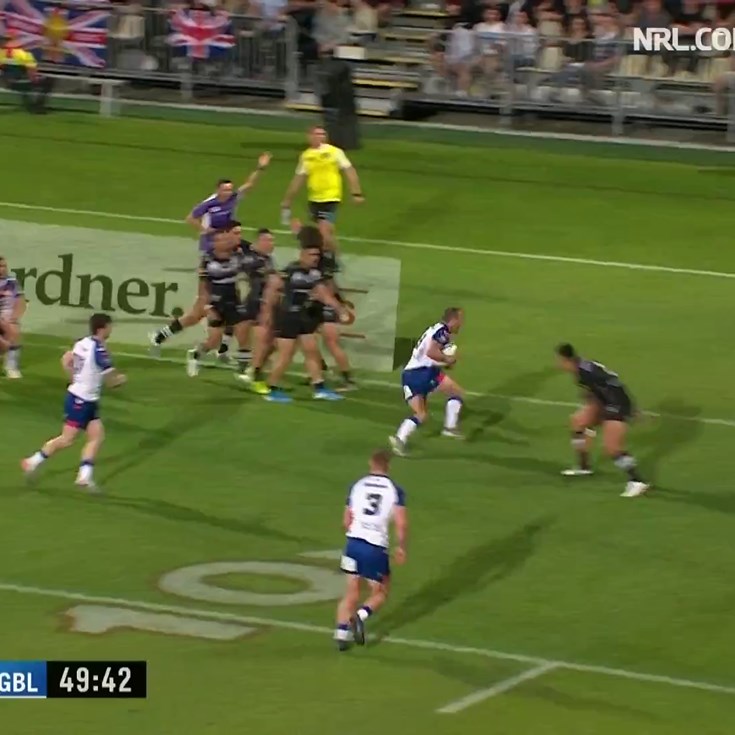 Josh Hodgson at his creative best

Hodgson sneaks a try down the short side 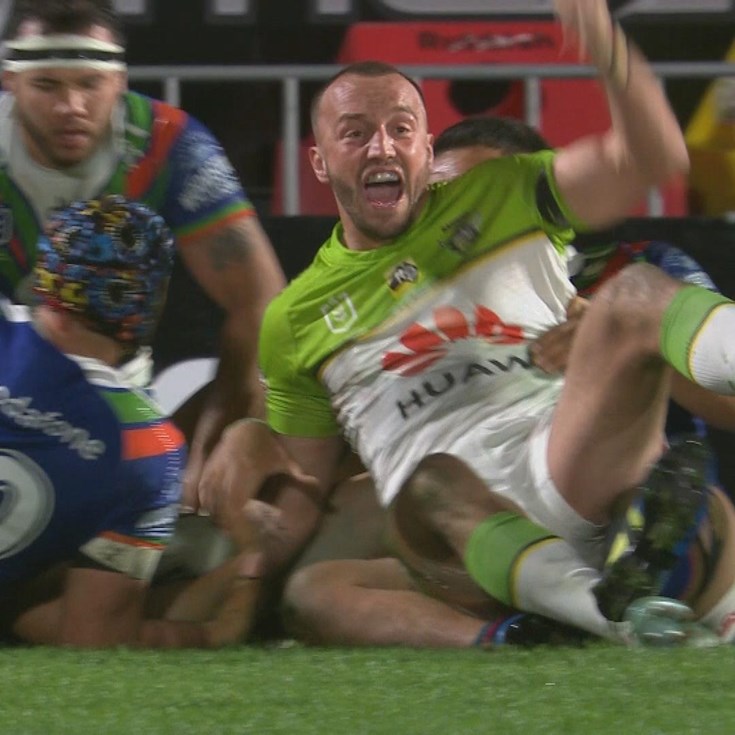