After getting his first start with the St George-Illawarra Dragons in 2006, Morris joins the Sydney Roosters as one of the veteran backline players in the squad.

Morris has had a glamorous career in the NRL that is filled with many highlights, including 15 State Of Origin matches for the New South Wales Blues and 18 tests for the Australian Kangaroos.

He won a Premiership with the Dragons in 2010 and was the leading try scorer for them in the year prior.

Morris spent the last four seasons with the Canterbury-Bankstown Bulldogs prior to joining the Roosters. 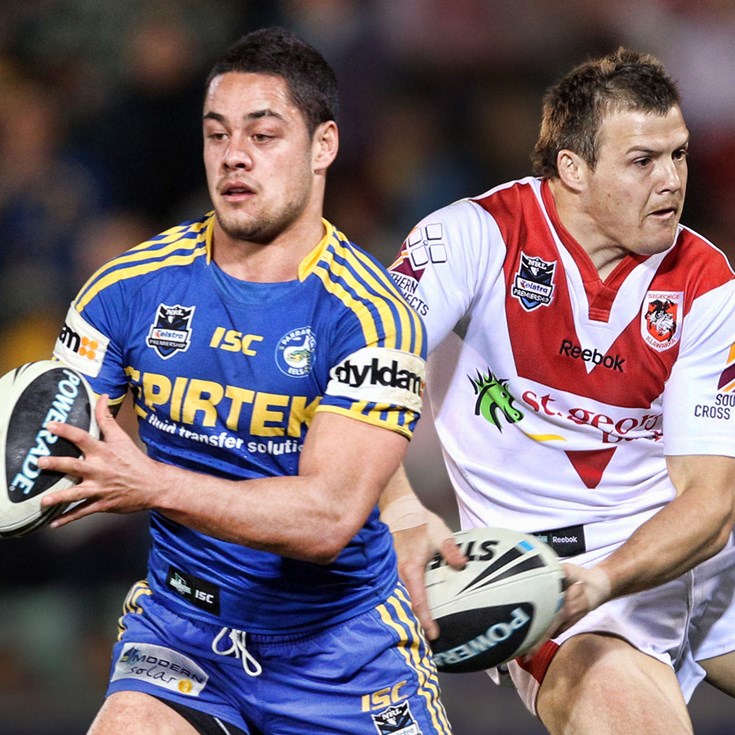 Morris scores try 150 in the NRL 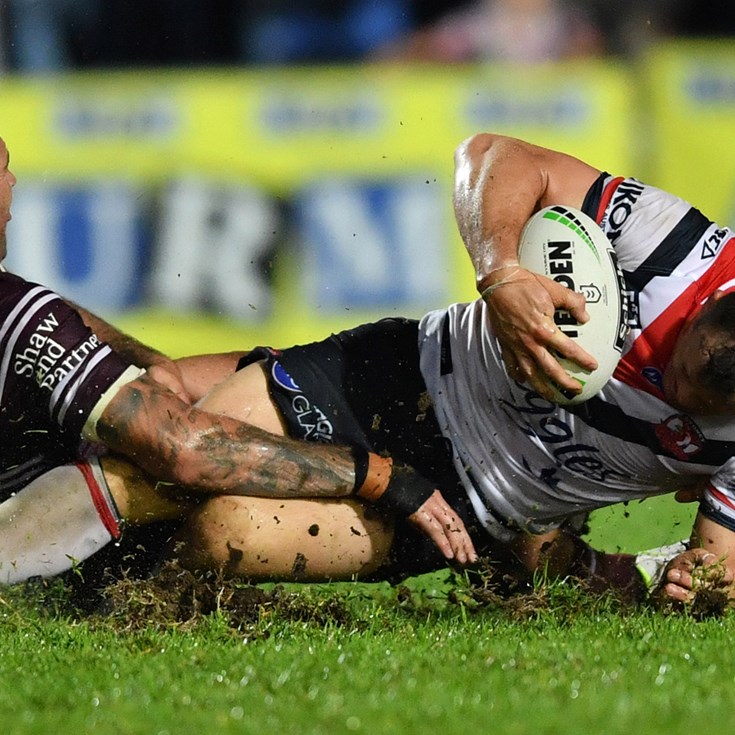 Morris hits out over Brookvale surface