One of the true leaders in our forward pack, Isaac 'Iceman' Liu comes into this season after an impressive campaign and an integral member of the leadership group.

He was rewarded with a starting spot in the Kiwis side that faced England in a three game series at the back end of his 2018 campaign.

Liu enters his seventh season with the Club. 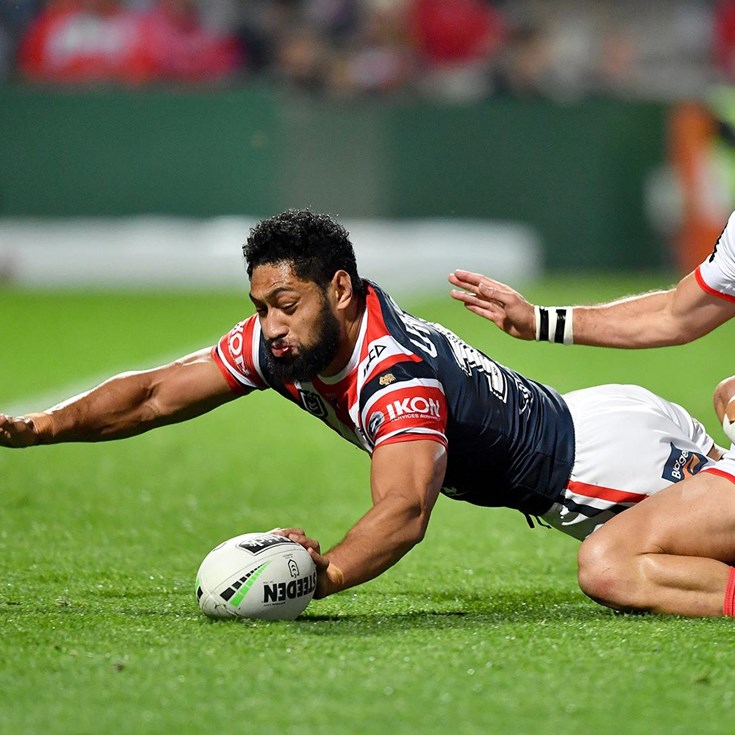 Liu: Business as usual with or without Waerea-Hargreaves Feathers will fly as Roosters teammates go head to head