Luke Keary had an impressive sophomore season with the Sydney Roosters in 2018 that concluded with a Clive Churchill Medal and a call-up to the Australian Kangaroos squad.

He was selected to the New South Wales Blues for games two and three and gained valuable experience as a member of the squad.

Keary returns to the Roosters for his third season in 2019 and will look to continue his strong halves partnership with Cooper Cronk. 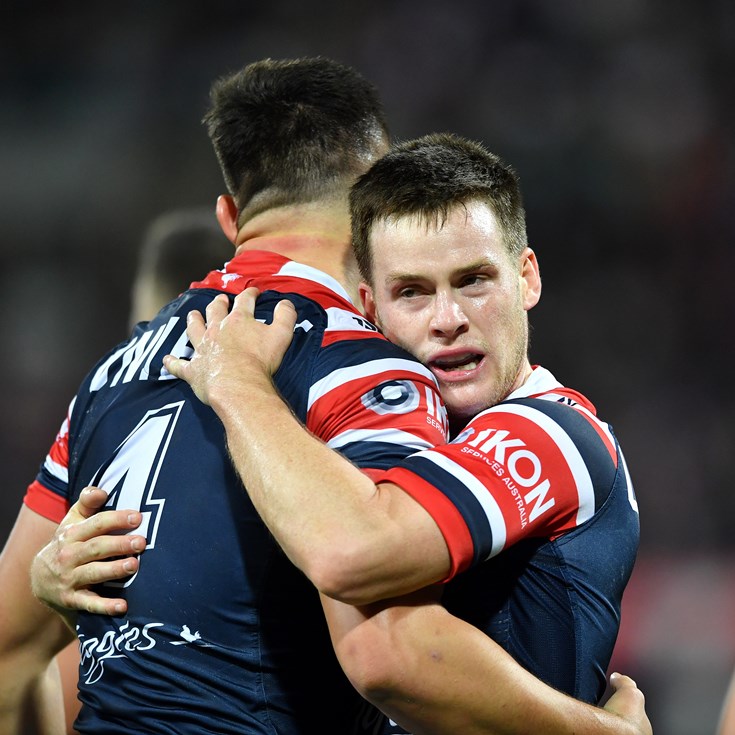 Keary and Mitchell break away 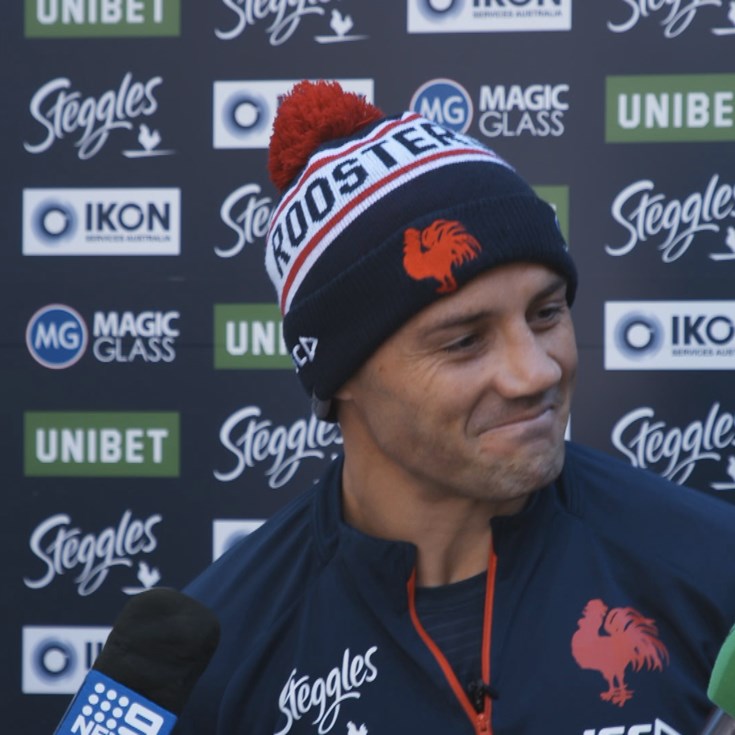