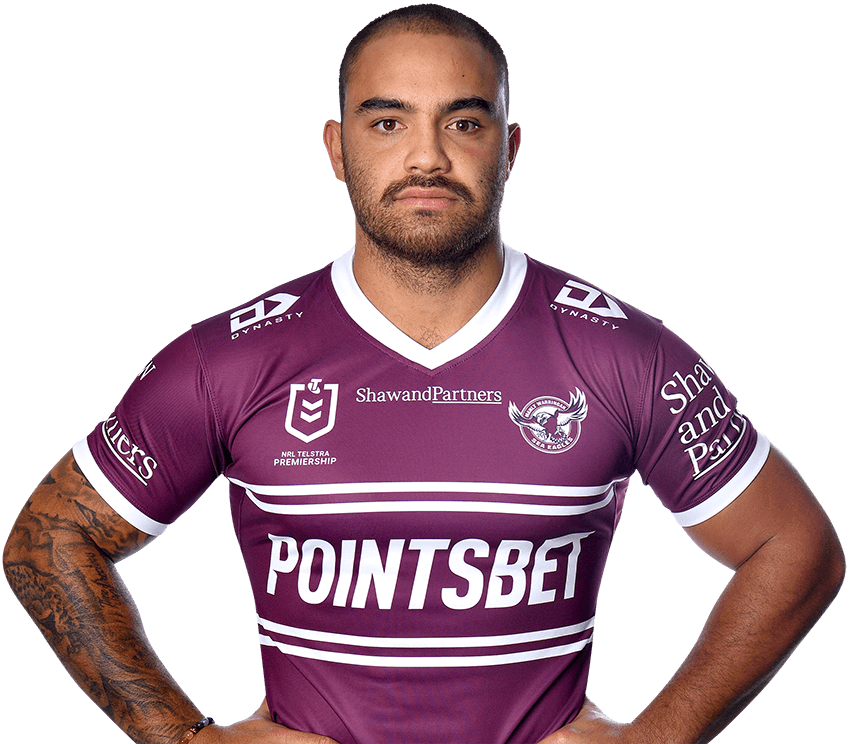 A brilliant attacking player, Dylan Walker transformed himself into a fine utility player in 2021.

Walker showed how important he is to the team with his ability to cover several positions from centre, five-eighth and lock with his natural speed and skills.

A former Dally M Centre of the Year, Walker made a big impact for Manly in his 14 appearances from 20 games off the interchange bench.

He also played five games at full-back and one at half-back to again prove his versatility value.

Walker has played over 100 games for the Sea Eagles and remains a popular player with his team-mates for his positive energy around training.

Walker a good chance to return for the Sea Eagles 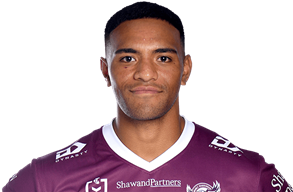 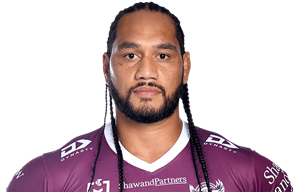