Jorge is one of the most experienced and respected players at the Sea Eagles.

A powerful runner of the ball, Jorge knows his way to the tryline and makes plenty of metres for the team on kick returns. He has scored 80 tries prior to the 2020 season for Manly.

As for his defence, Jorge is a player opposition teams fear as he put his body on the line. His monster hit on Melbourne's Cameron Munster at Lottoland was named the NRL's 'Tackle of the Year' for 2019. The video went viral and was shown on major sports shows across USA.

Away from the game, Jorge has completed a Certificate IV in Community and Recreation. 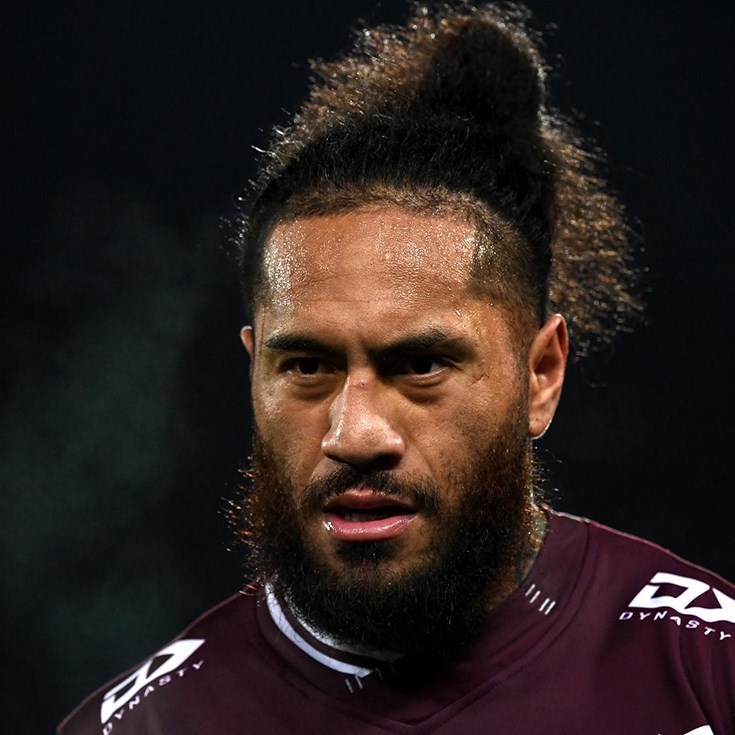 Taufua gets a late double 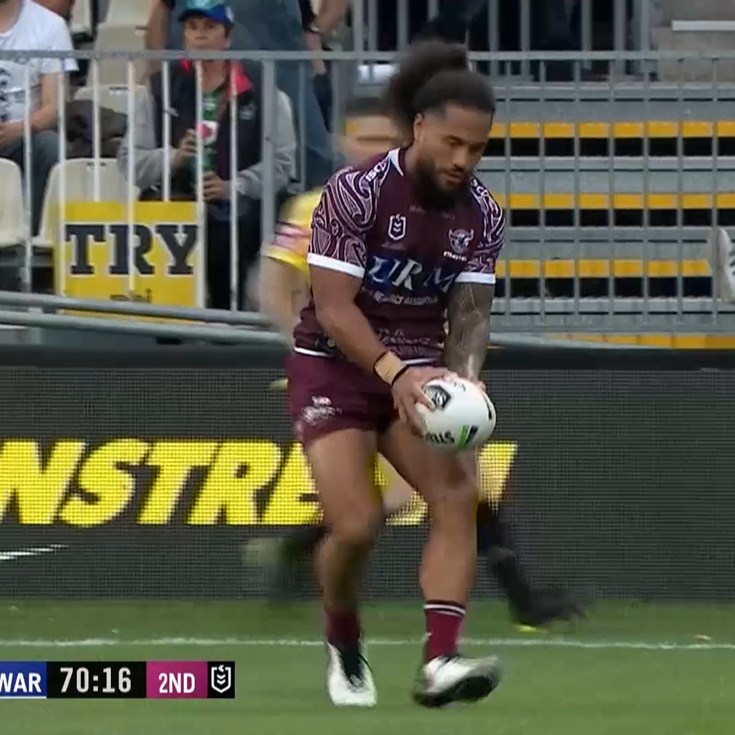 Taufua gets in on the act 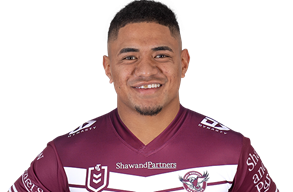 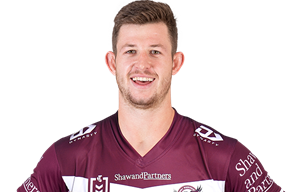 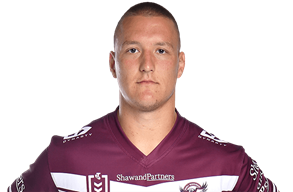