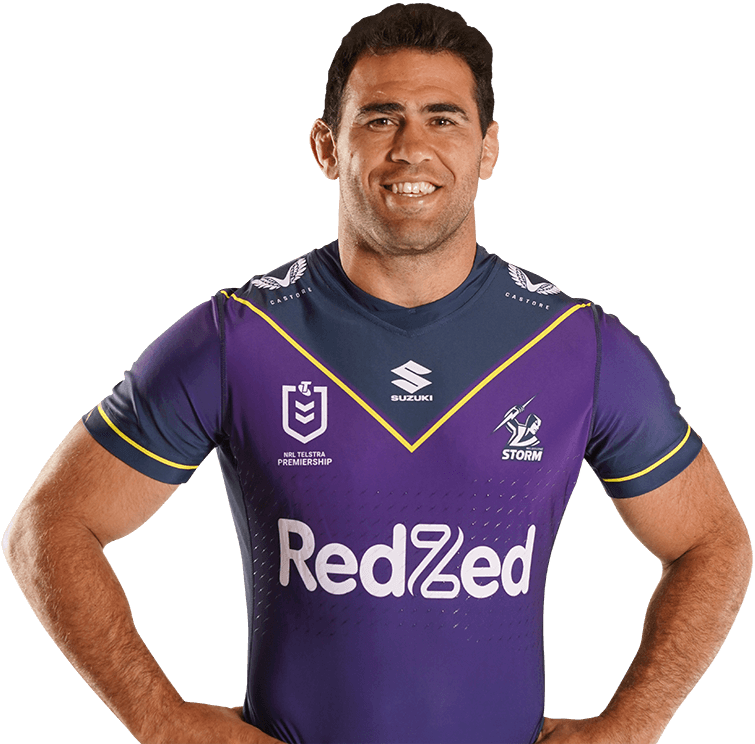 All heart on and off the field and arguably among the toughest players in the league, our co-vice captain received 31 votes to take out the club's Player of the Year award in 2019, edging out skipper Cameron Smith (30 votes).
His work ethic, professionalism and courageous style of play earned him a long-awaited Origin debut.
Powered to a massive 1201 post-contact metres, averaged 130 running metres per game and scored two tries.

Dale is sponsored by: G&B, Phil and Sally Dent, Graham and Kay Middleton and TB Constructions. 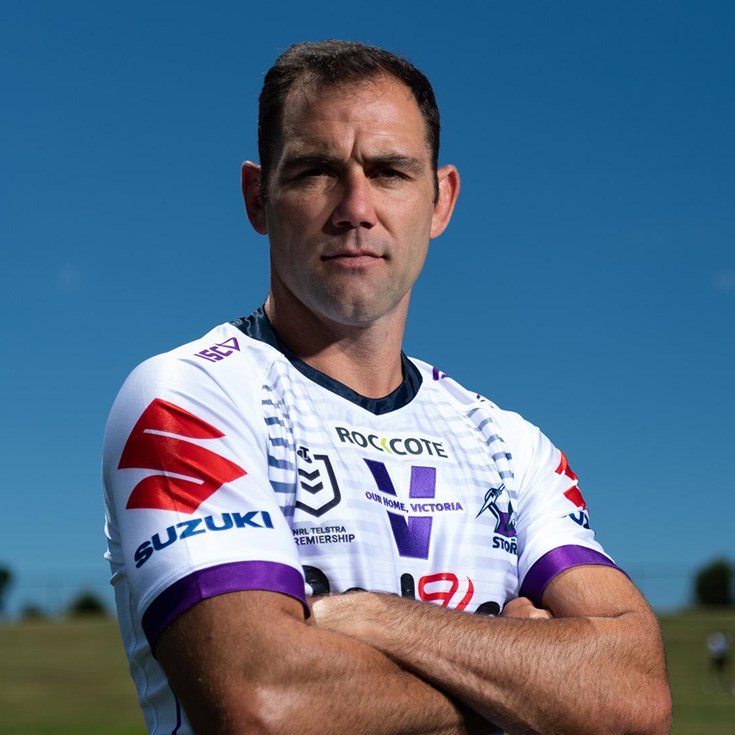 No banter policy: Silence between Finucane and Queensland’s Storm enemies

Finucane the latest to be sidelined as injuries mount 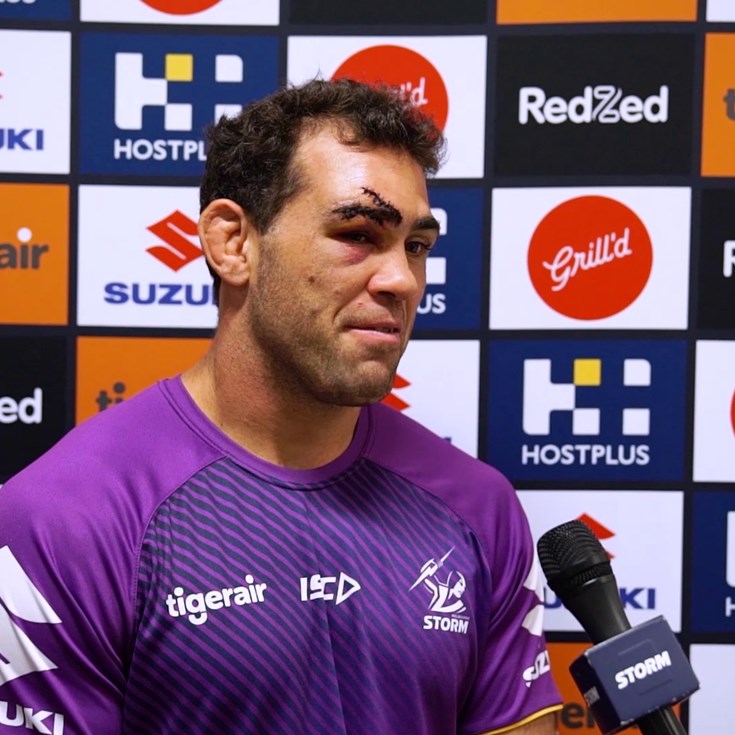 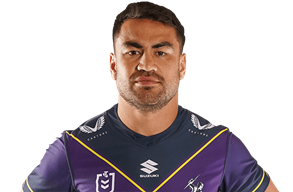 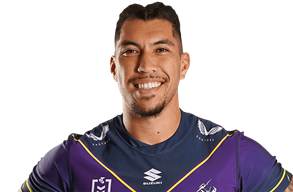 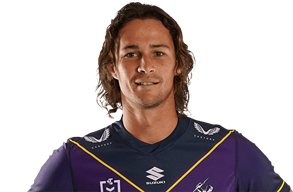