His long awaited Storm debut arrived in round five, 2019 and he went on to play another five games of first-grade.
Looked more settled in each successive game as he adjusted to NRL pace. Scored two tries for Melbourne and averaged 100 metres a game.
Starred on the wing for the Falcons with 10 tries, two assists and nine line breaks and averaged 130 running metres.

Sandor is sponsored by Kootah Ink and Alistair Townsend. 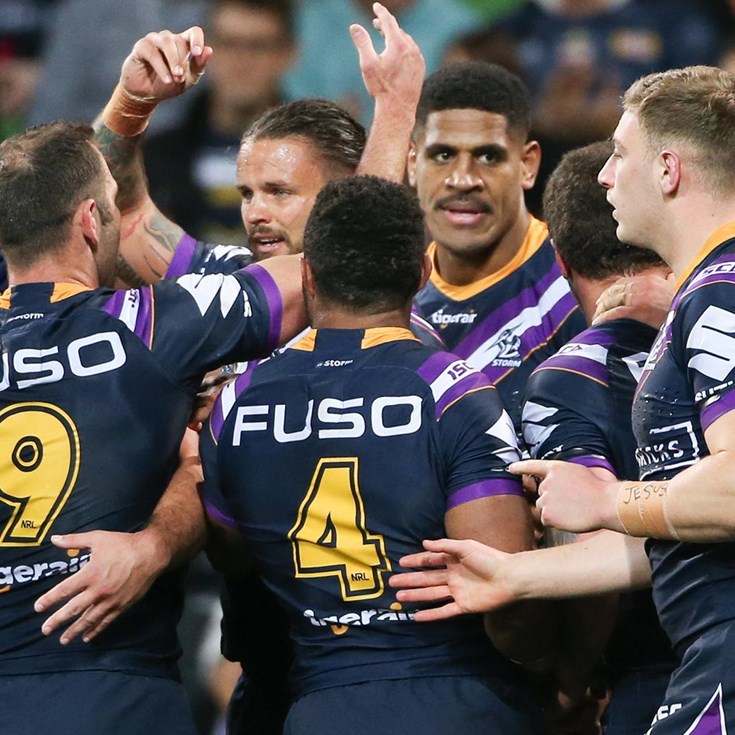 Earl steps back on the inside

Bellamy happy to see Sandor making up for lost time

Earl on the cusp of NRL return 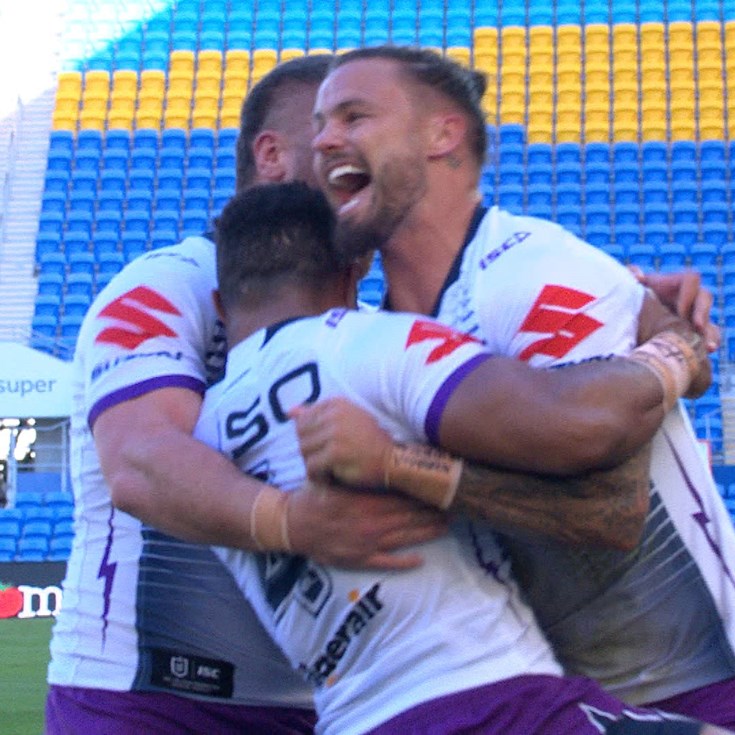