Eliesa - or 'Eli' as he is more commonly called - joined the Vodafone Warriors after making his mark in rugby union for the Tamaki College First XV in Auckland's elite competition.
Born and raised in Tonga, Katoa had visited New Zealand with three Tonga national age group teams before Tamaki College brought him to Auckland on a scholarship in 2017. At 193cm and more than 100kg, he was an imposing figure on the First XV scene, catching the eye of many scouts including the Vodafone Warriors.
Signed on a development contract, Eli trained with the club's NRL squad during the off season but injury disrupted his progress. It wasn't until the 12th round that he was selected for his Jersey Flegg Cup (under 20) debut against Cronulla.
Family is the driving force behind his sporting career, above all the memory of his father who died when Eli was only 12. 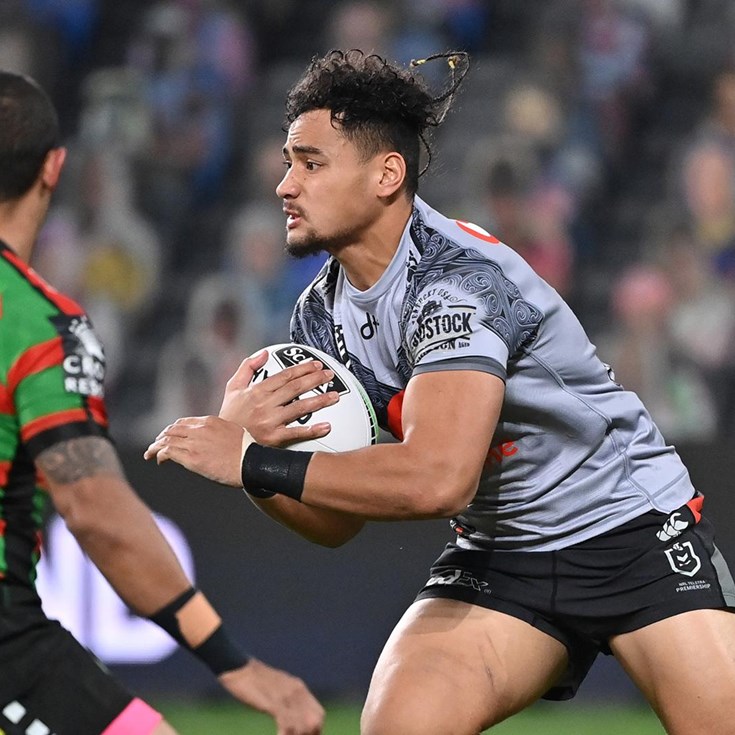 Katoa hoping to be back this week

Katoa: Having mum in crowd would be best day ever 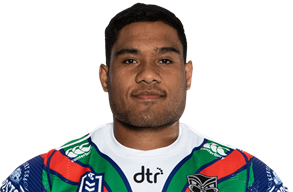 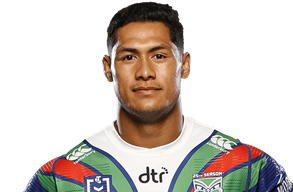