A consistent try scorer with a total of 39 tries so far (a best of 10 in 2018), Euan was the leading specialist centre for metres gained in 2020 (2561 in 17 appearances, an average of 151 metres a game) and post contact metres (1057). He ranked behind only Joseph Manu as the centre with the most tackle breaks (64) while he is also one of the most effective defensive centres in the competition.

After playing his junior football for the Merimbula-Pambula Bulldogs and Shellharbour Sharks, Aitken excelled for the Dragons in the National Youth Competition in 2013 and 2014, representing the Australian Schoolboys on tour in New Zealand in 2013 and lining up for the Junior Kangaroos in a 14-15 loss to the Junior Kiwis in Auckland in 2014. His teammates included Clint Gutherson, Waqa Blake, Ryan Matterson, Matt Lodge, Cameron McInnes, Joe Ofahengaue, Tevita Pangai, Jackson Bird and Cameron Munster while Kodi Nikorima was in the Kiwi side alongside Te Maire Martin, Sam Lisone, Addin Fonua-Blake, Joseph Tapine, Nelson Asofa-Solomona, Danny Levi and Braden Hamlin-Uele.

Aitken immediately established himself as a specialist centre on making his NRL debut for the Dragons as a 19-year-old in 2015, going on to start there in each of his 23 matches that season; he has filled that role on all but seven occasions in his six seasons at NRL level (used on the wing twice and on the interchange five times). 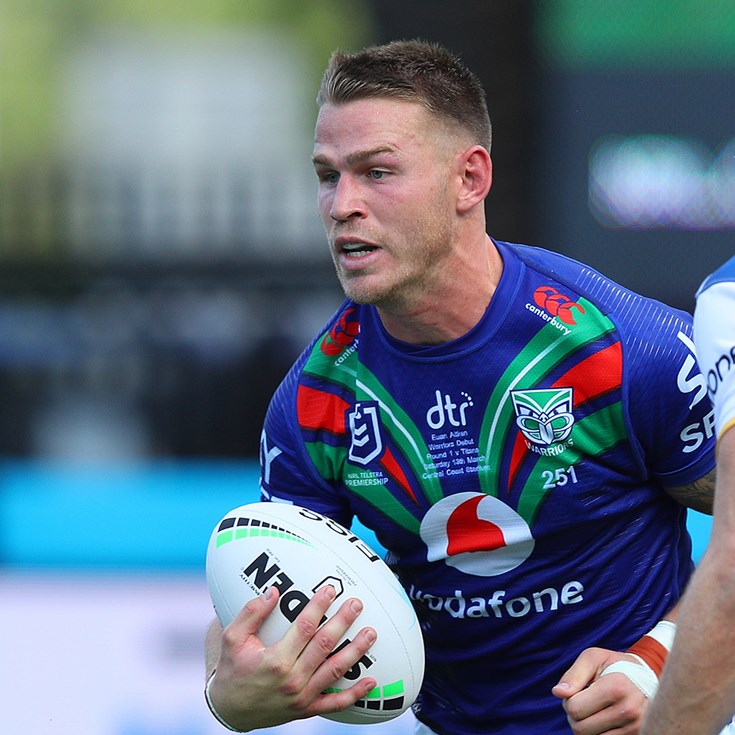 Aitken one of several key injuries from Round 1

Bouncing back: Overlooked Aitken can revive rep claims at Warriors 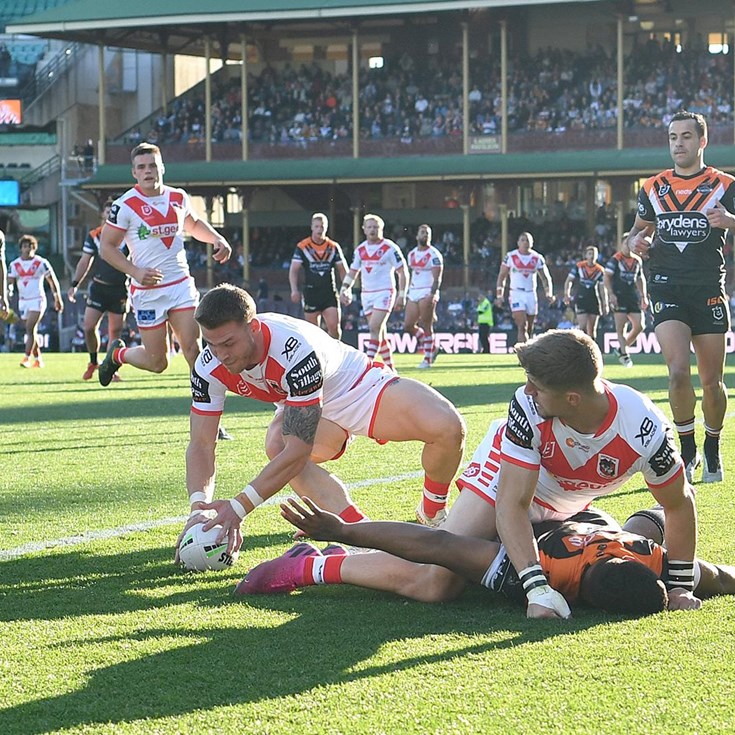 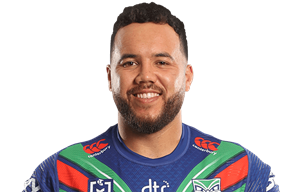 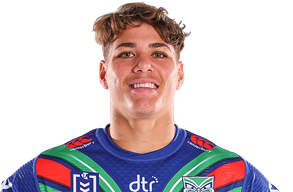 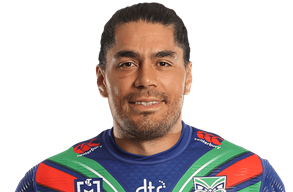