Part Maori Gerard traces his past to the Chatham Islands through his late mother.

He arrived from Cronulla as one of the Vodafone Warriors' key signings in 2018 although it would be some time before he could make his club debut as he recovered from a long lay-off after a serious leg injury in the Kiwis’ first game at the 2017 Rugby League World Cup against Toa Samoa.

He eventually returned to play his first game for the Vodafone Warriors in the 24-14 win over Parramatta in the 11th round and went on to make 13 appearances. Missing only two of the last 15 games of the year, Beale was used in the centres and on the wing as well as on the bench. 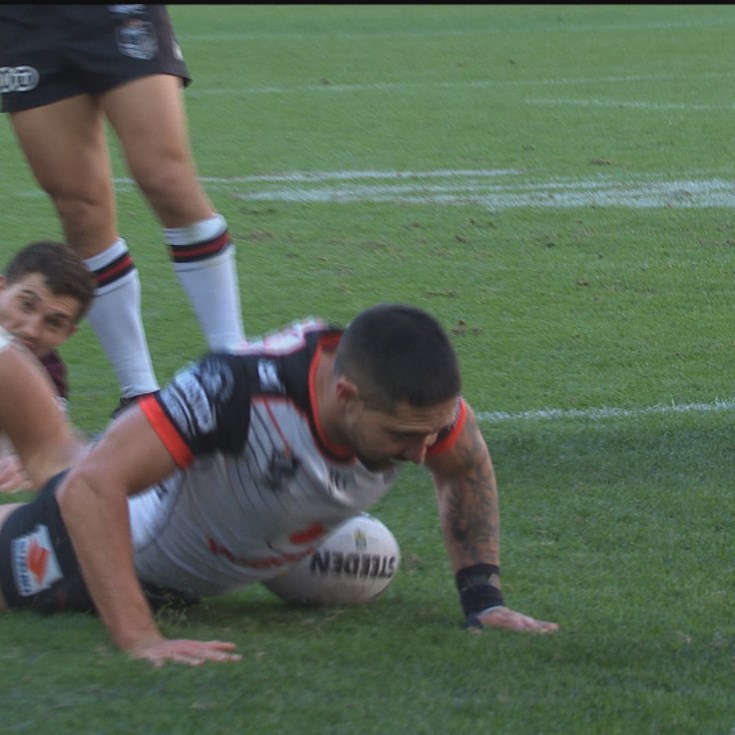 Fusitu'a desperate to return and play for pride