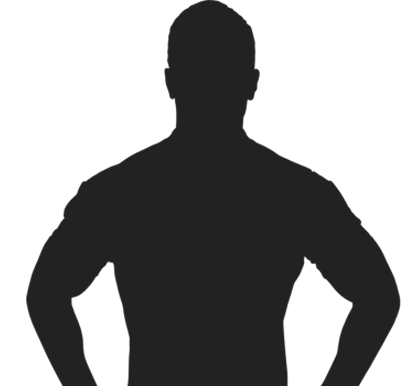 Jesse joined the Vodafone Warriors in late November on a one-year deal from the Brisbane Broncos for the 2022 NRL season.
The 23-year-old, who has made 29 first-grade appearances in the past three seasons, started playing rugby league with the East Coast Bays Barracudas in Auckland and later the Helensvale Hornets when his family moved to the Gold Coast.
He had stints in the Melbourne Storm and South Sydney systems before making his NRL debut with the Titans in 2019. Following 12 appearances in his rookie season he signed a two-year contract with Brisbane, going on to play 17 times and scoring six tries for the Broncos in the past two seasons.
In his two under-20 seasons with the Storm in 2016 and 2017, Arthars played 44 games scoring 408 points from 22 tries and 160 goals. 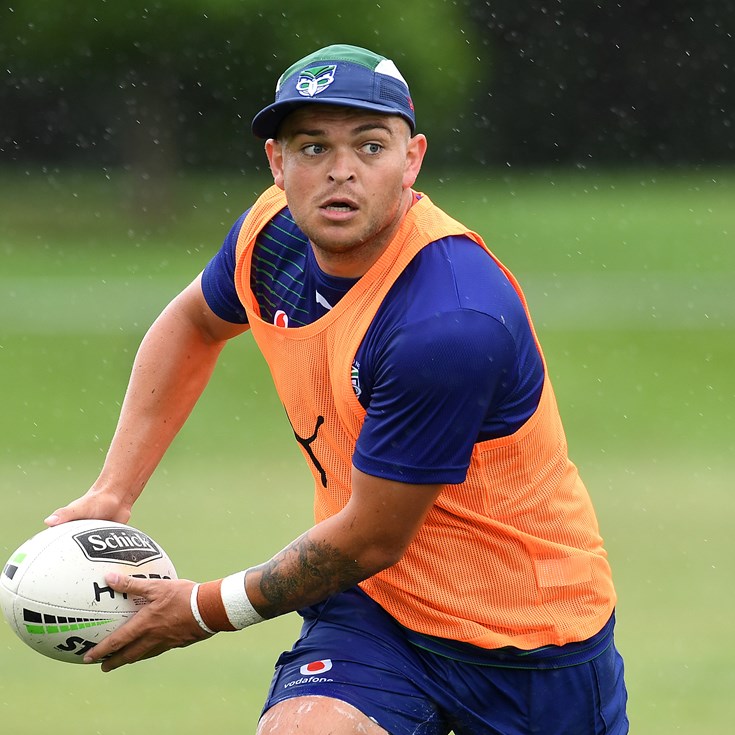 Arthars happy to be back working with Seibold

Arthars gets his first try in the NRL 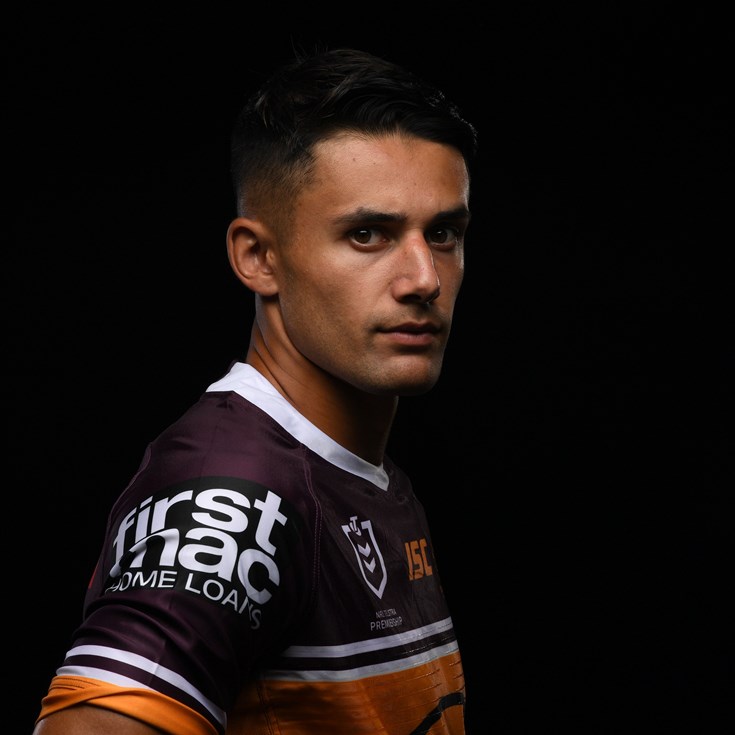