Signed for two years, the 26-year-old Burr was among a number of new faces brought on board for the Vodafone Warriors' 2018-2019 preseason training campaign.

He joins the Vodafone Warriors after stints with the Canterbury-Bankstown Bulldogs and the Gold Coast Titans in the NRL while he also spent the 2017 season in England where he appeared for the Leigh Centurions and the Sheffield Eagles.

An Australian Schoolboys representative in 2010, Burr played NYC football for the Bulldogs before making his only NRL appearance for the club in 2013. A two-season term with the Titans in 2015 and 2016 netted 23 NRL outings before his move to England.

He returned to the Bulldogs this year, helping the club to victory over Newtown in the Intrust Super Premiership title decider followed by success against Redcliffe in the National State Championship encounter on the NRL’s grand final day at ANZ Stadium. Named the club's ISP player of the year, he averaged 120 metres and 24 tackles in 23 games. 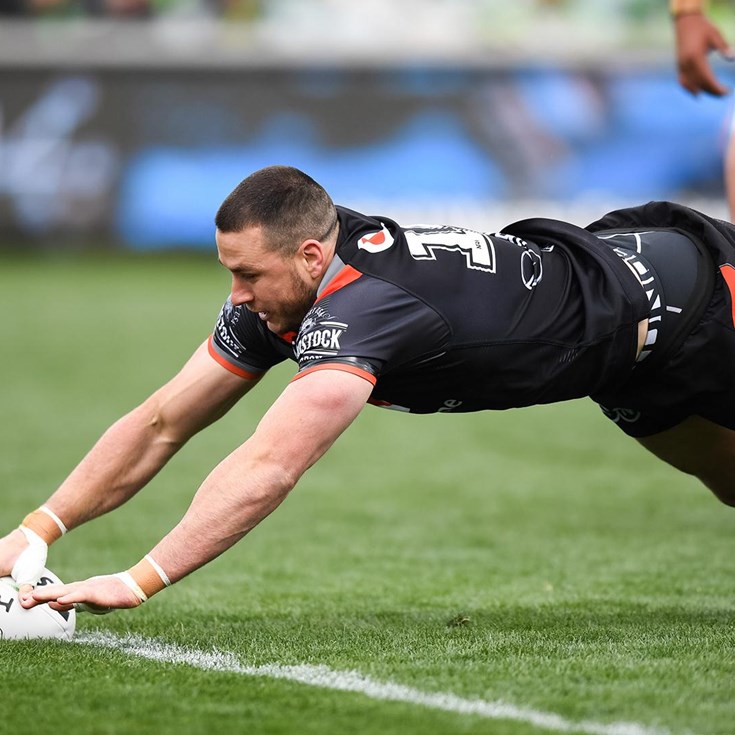 Green sends Burr over close to the line