The Auckland-born Fiji international (who also has Maori heritage) returned home to link up with the Vodafone Warriors on a trial basis for the 2018-2019 off season and was subsequently signed as one of the club's top 30 players.

Injury prevented Taane featuring in the NRL trials against Melbourne and Wests Tigers but he quickly established himself in the Canterbury Cup side playing in the centres or the second row.

Milne moved to Sydney with his family at a young age where he went on to attend Randwick Boys' High School and Newington College. He represented New South Wales and Australian Schoolboys before being selected for the Junior Kiwis in 2014 and 2015.

A Canterbury Cup regular throughout 2019, Taane was called up to play his first NRL match for the Vodafone Warriors in their stunning season-ending win over Canberra.

Milne has played nine internationals for the Fiji Bati including the 2017 Rugby League World Cup when he kicked what would prove to be Fiji's match-winning penalty in its shock 4-2 quarter-final win against the Kiwis.

His most recent international appearances were in the World Cup 9s in Sydney and in the Oceania Shield wins over Toa Samoa at Eden Park and Papua New Guinea in Christchurch which netted Fiji the title. 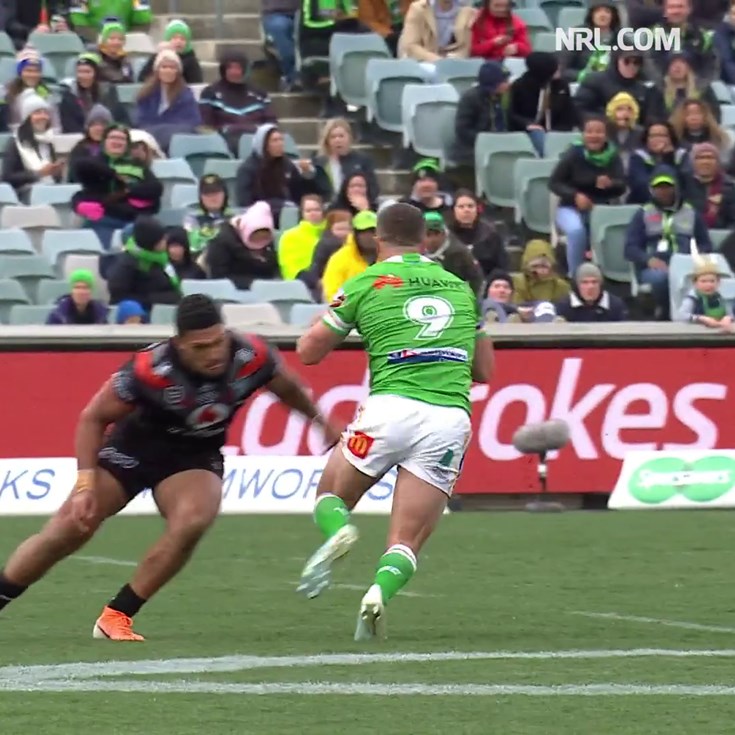 Tackle of the Week: Round 25 results

Warriors end 2019 with glimpses of what's to come 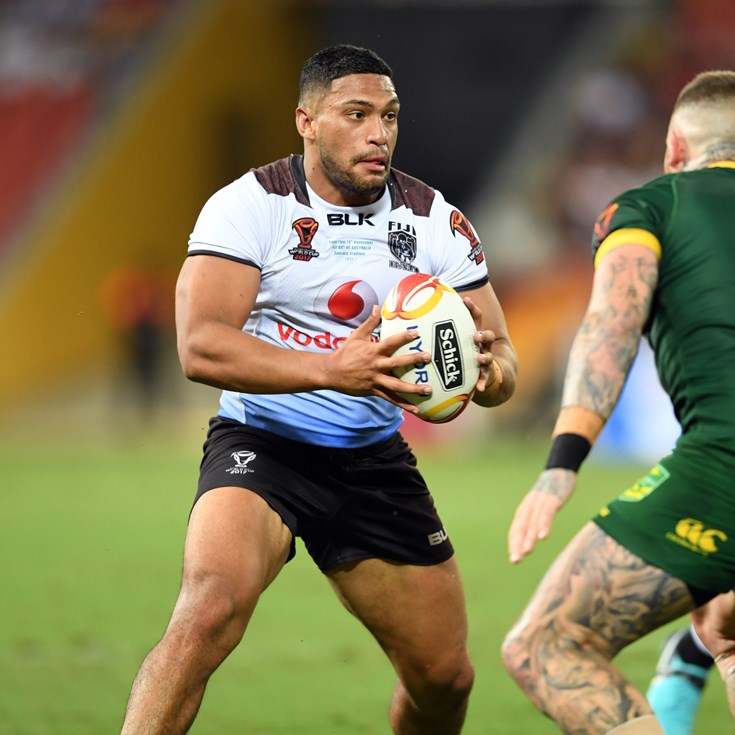