A Brisbane born forward, McQueen featured in the Queensland Cup competition for a number of years before being signed to the South Sydney Rabbitohs in 2009. Moving to Sydney, he made his first-grade debut for the Rabbitohs in Round 22 — scoring a try in his side’s win over the Manly-Warringah Sea Eagles just days after his 22nd birthday.

After missing the 2010 season to injury, McQueen returned to the first-grade side in 2011 and played in almost every game that year, switching between the backs and forwards. He was named in the Kangaroos train-on squad for the Four Nations but was not selected in the final squad; instead, making his representative debut for the Prime Minister’s XIII that year.

Cementing himself as a damaging second rower, McQueen made his State of Origin debut for Queensland in 2013 — playing every game of that series which helped the Maroons to the eighth straight series win.

McQueen earned himself a Grand Final ring when he came from the bench in the Rabbitohs’ 2014 triumph over the Canterbury-Bankstown Bulldogs, while again featuring for Queensland. He again played for the Prime Minister’s XIII side in 2015 before moving to the Gold Coast Titans, ending his Rabbitohs career with 25 tries from 117 games.

On the Gold Coast, McQueen played 38 times and scored 11 tries, before being called up by Wayne Bennett to make his international debut for England in the 2017 mid-year Test against Samoa. He would not feature for the latter games of the 2017 season, however, picking up a serious neck injury that forced the versatile forward in to necessary surgery.

McQueen joined Wests Tigers in 2018 on a three-year deal and made his club debut against the Penrith Panthers in Round 11. He would feature in three games for Ivan Cleary’s side in 2018, taking his career tally to 158 first-grade games.

After off-season surgery, McQueen would feature heavily in Michael Maguire's NRL squad throughout 2020 but would only make six appearances — starting five games in a row early in the season as well as a late round clash against the Sea Eagles.

McQueen is signed through at Wests Tigers until the end of the 2020 season. 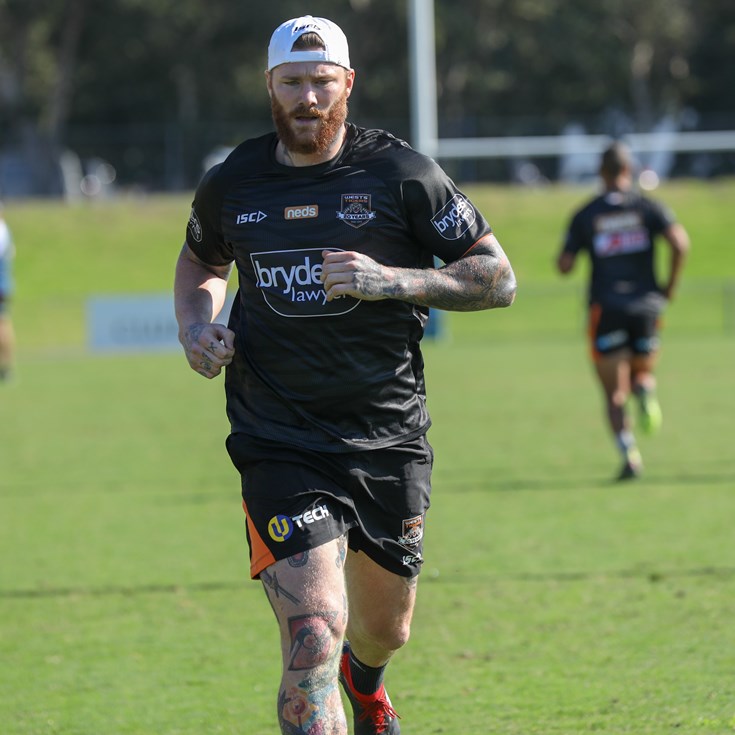 McQueen confident he can revive career after Maguire reunion

Marked man Marsters can't afford to relax for a moment 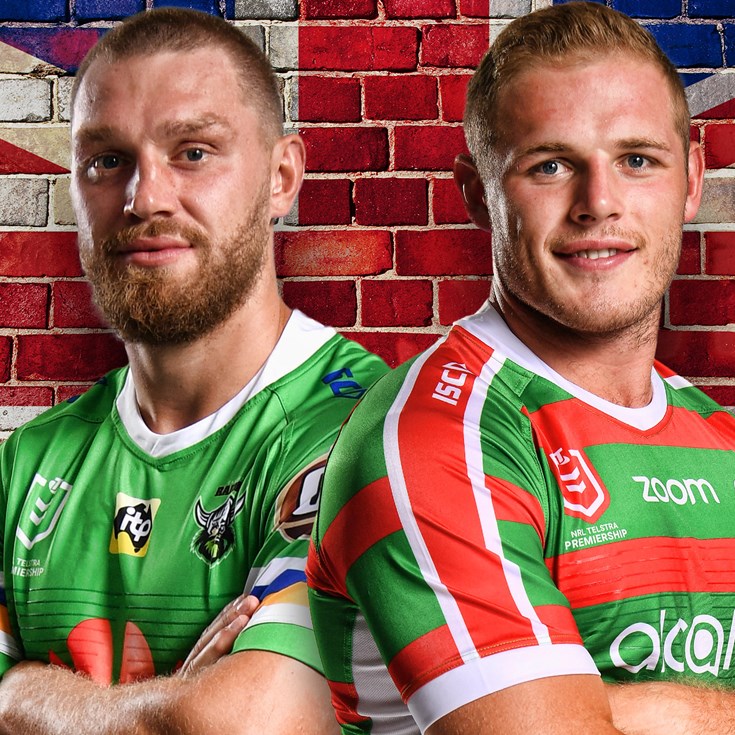