A Wyong Roos junior, Jacob Liddle joined Wests Tigers Holden Cup side in 2015 after featuring for the Australian Schoolboys in their tour of England — impressing greatly in his first year at the club with selection in the NSW U/20's side to face Queensland, before being named the Holden Cup Players' Player of the Year.

Liddle was in line to feature again for the Junior Blues the following year, but was withdrawn to make his first-grade debut for the club. He came off the bench at hooker and scored a try in his side's defeat to the Canterbury-Bankstown Bulldogs.

The hooker would feature more prominently in the side in 2017, scoring three tries from 13 appearances before suffering a season-ending shoulder injury. Despite that, Liddle was still named the club's NRL Rookie of the Year.

In 2018, injuries again hampered Liddle's progression with shoulder and sternum surgery limiting the star rake to just 13 appearances, taking his career total to 27 games. He did feature for the club's Intrust Super Premiership side too on five occasions in the year, racking up three tries.

Featuring for both the club's Intrust Super Premiership and NRL sides in 2019, Liddle played 10 games in first-grade before sustaining a serious knee injury that will likely see the hooker sidelined for the majority of the 2020 campaign.

Liddle is signed through at Wests Tigers until the end of the 2021 season. 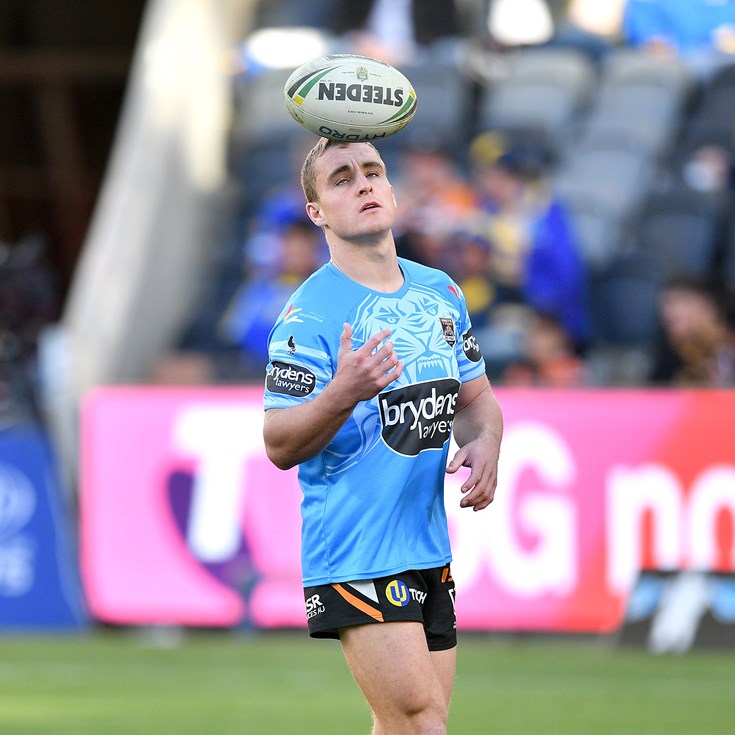 Four years of persistence pays off for Liddle

Moses a force to be reckoned with: Liddle

Benji prepared to hook in towards finals after successful cameo 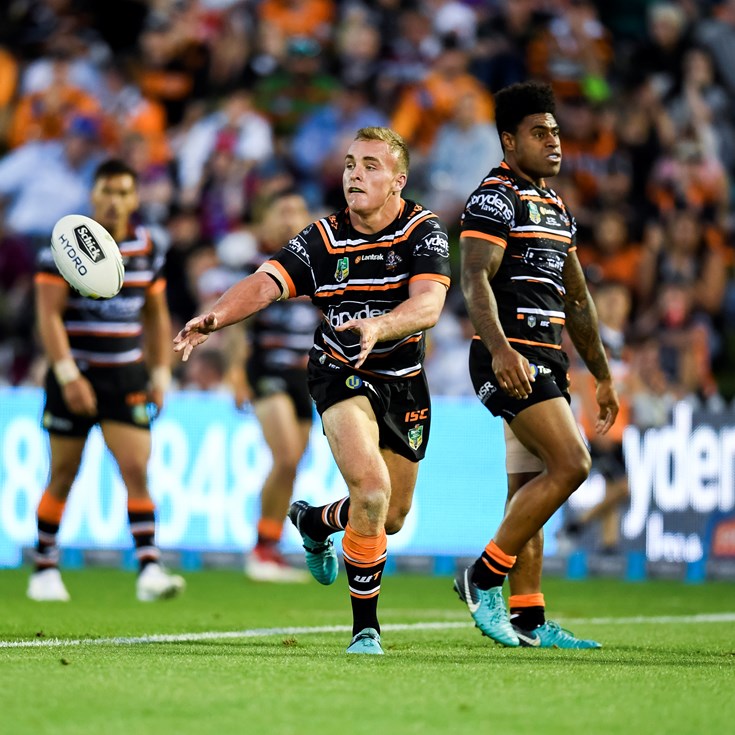 Liddle ahead of schedule after shoulder operations