A Brisbane and Queensland junior representative standout, Joe Ofahengaue made his first-grade debut for the Broncos in 2015 — going on to make his international debut for Tonga later that year. Having become a regular in the Brisbane forward pack, the Ipswich Brothers junior would also cement himself in the Tongan international side while earning State of Origin honours with Queensland in 2019. Having played 105 games for the Broncos from 2015 to 2020, Ofahengaue would join Wests Tigers for the start of the 2021 season and is signed through at the club until the end of 2023.

The five players you must consider for Round 17 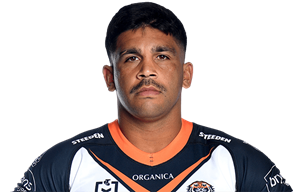 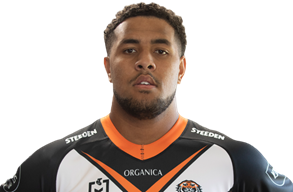 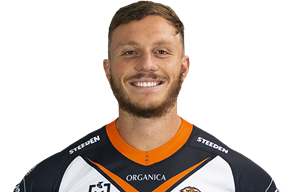 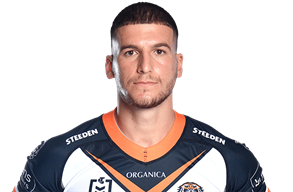