Debuting for the Canterbury-Bankstown Bulldogs in 2011, Josh Reynolds would have an instant impact at Belmore — leading Des Hasler's side to the Grand Final in 2012 followed by another in 2014. He would star on the representative arena too, making his debut for New South Wales in 2013 before playing a pivotal role in the Blues' breakthrough success the following year. Moving to Wests Tigers in 2018, Reynolds would overcome numerous injuries and setbacks in his first year to notch his 150th game for the club the following season. He is signed through at Wests Tigers until the end of the 2021 season. 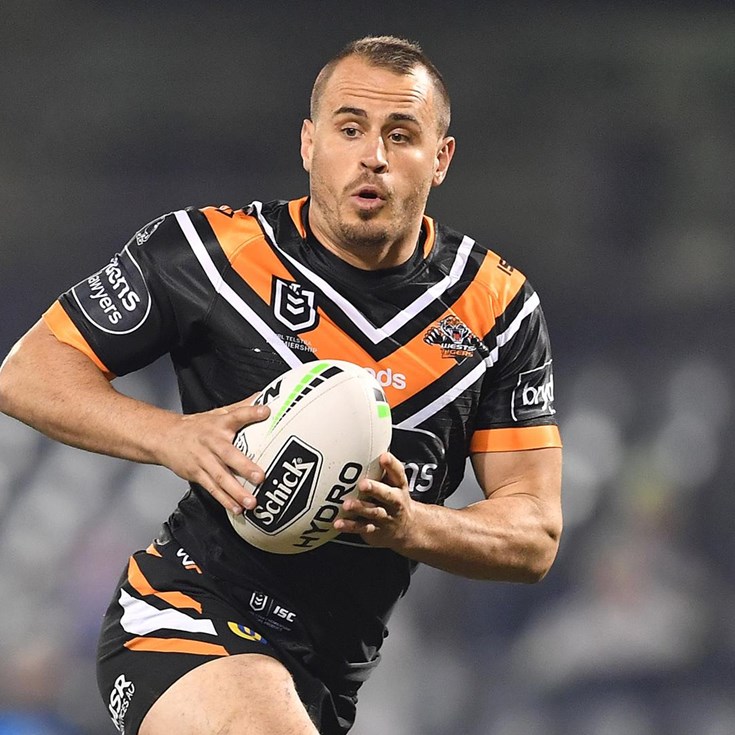 Should Josh Reynolds keep his spot for Cowboys clash?

Maguire adamant Reynolds, Packer will be Wests Tigers in 2021

Annesley: They should have both been sent to the sin bin 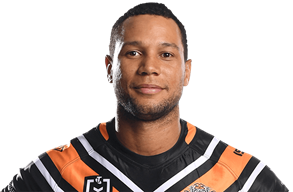 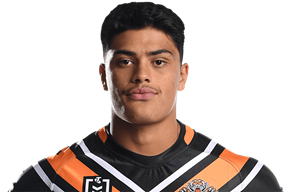