The son of Bulldogs great Willie Talau, Tommy Talau joined Wests Tigers in 2019 after starring for the Canterbury-Bankstown Bulldogs SG Ball side in 2018 — ending the year as the team's leading try-scorer while also earning selection in the NSW U/18s and Australian Schoolboys squads. He would become the first player born after the foundation of Wests Tigers in 2000 to play first-grade when he made his debut against the Manly Warringah Sea Eagles in Round 22, 2019— scoring eight tries in 13 games that season. Signed until the end of the 2022 season, Talau will be looking to have a big season when he returns from an ACL injury.

Mbye's season could be over as he turns to plasma injections

With a shimmy and a step, Talau has his second 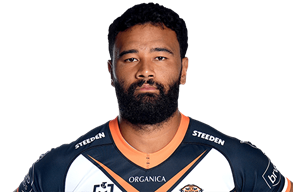 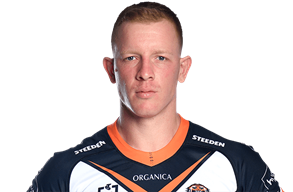 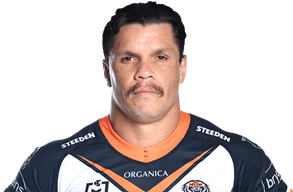 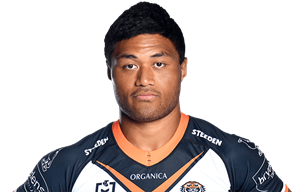