Wheeler will forever be known as St George Illawarra Dragons' first-ever Women's Premiership Player of the Year following a breakout season in 2018. Wheeler joined the Red V immediately after her State of Origin debut for New South Wales that same year. Wheeler made her Jillaroos debut later that season, an impressive feat for a player who only first played the game in 2017. An ACL injury suffered in the opening round of the Dragons' Perth Nines victorious campaign ruined her 2020 NRLW season before it even began. She would be fit again by the 2021 Women's State of Origin fixture and returns to the Dragons as one of the more experienced players on the club's roster. Holli works as a community housing manager and has previously represented the New South Wales and Australian Country hockey teams.

'My best mate, my hero': Wheeler's green and gold tribute to grandfather

Loyalty runs deep for Wheeler in return to Dragons 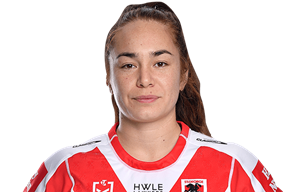 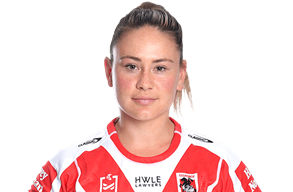 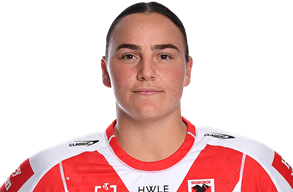 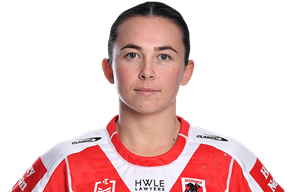 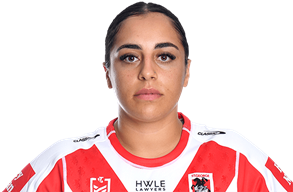 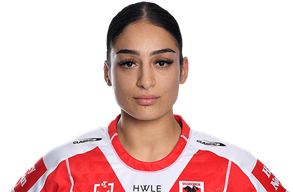 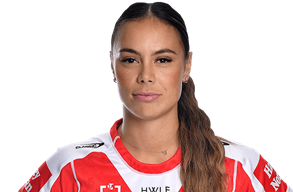 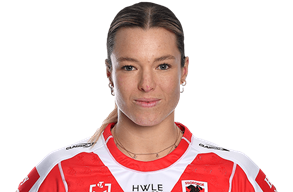