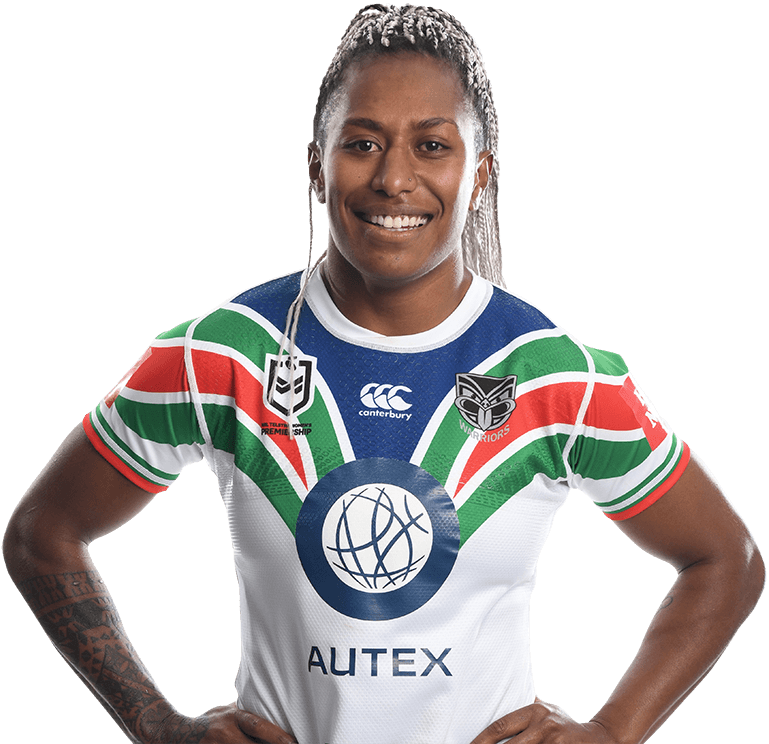 Suva-born Ellia is renowned as an exceptional athlete through her deeds in sevens rugby union, helping Australia to gold medal success at the 2016 Olympic Games in Rio de Janiero.
With the Covid-19 pandemic forcing the postponement of the 2020 Olympics in Japan and also impacting the international sevens circuit, the opportunity arose for Ellia to try rugby league for the first time. Along with sevens teammate Evania Pelite, she signed for the Warriors when new coach Brad Donald set about pulling together a squad at late notice for the 2020 NRLW premiership.
Ellia made an impressive rugby league debut in the Warriors' opening match against the Brisbane Broncos, scoring a try just minutes into the contest. 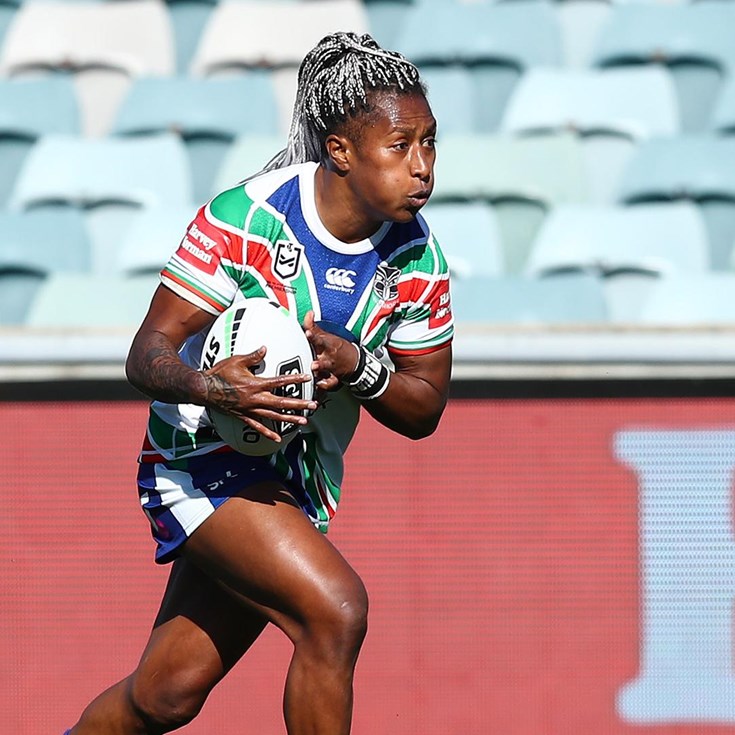 Welcome to the NRLW, Ellia Green! 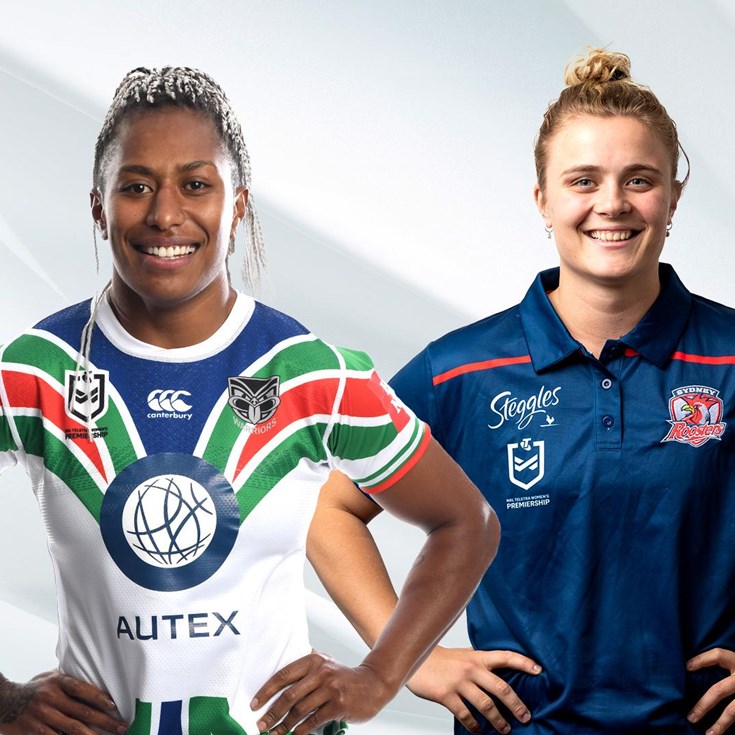