Simone is one of five Roosters players signed by the Warriors for the 2020 NRLW premiership. She has represented the Jillaroos and also the Australian Indigenous All-Stars; she has appeared in both All-Stars matches against the Maori All-Stars in 2018 and 2019.
Simone made one appearances for the Roosters last year before making her Warriors debut - and scoring her first NRLW try - in the first-round match against the Brisbane Broncos on October 3. 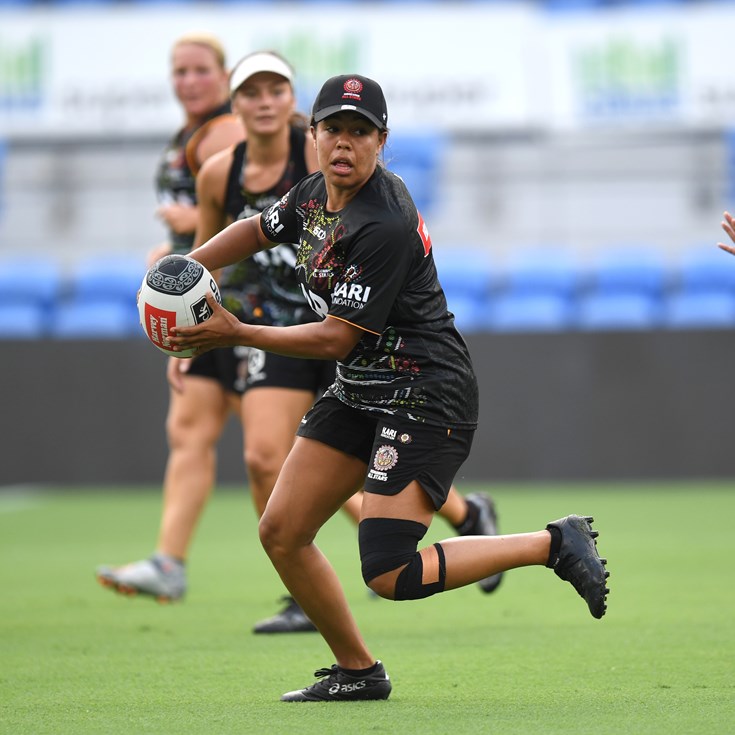 Smith hits and spins her way to a try

Good as Gould: Warriors blown away by Gus visit

Simone Smith back to send friendly reminder to Blues and Jillaroos 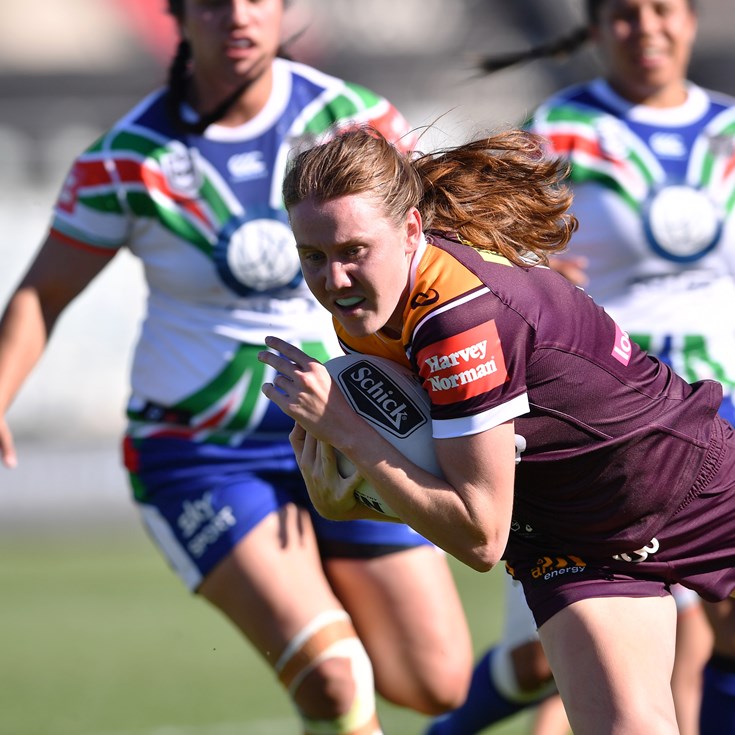 On the up and Upton: Broncos continue to set the standard 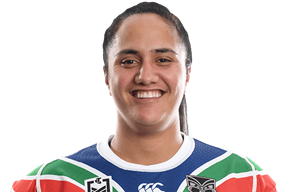 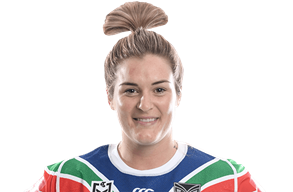 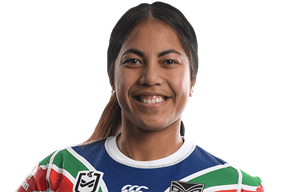 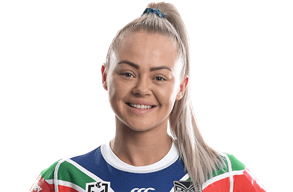 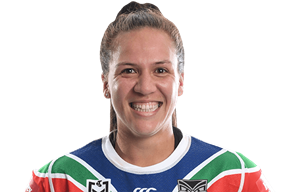