Corban first played Rugby League for the Helensburgh in 2015, before debuting for the Harvey Norman Jillaroos in the 2016 Auckland Nines.

She has been part of the Jillaroos team ever since, including part of the 2017 World Cup winning team.

When she's not playing Rugby League, she is a mum to son Carter, a sprint coach and a NRL Assistant Development Officer. 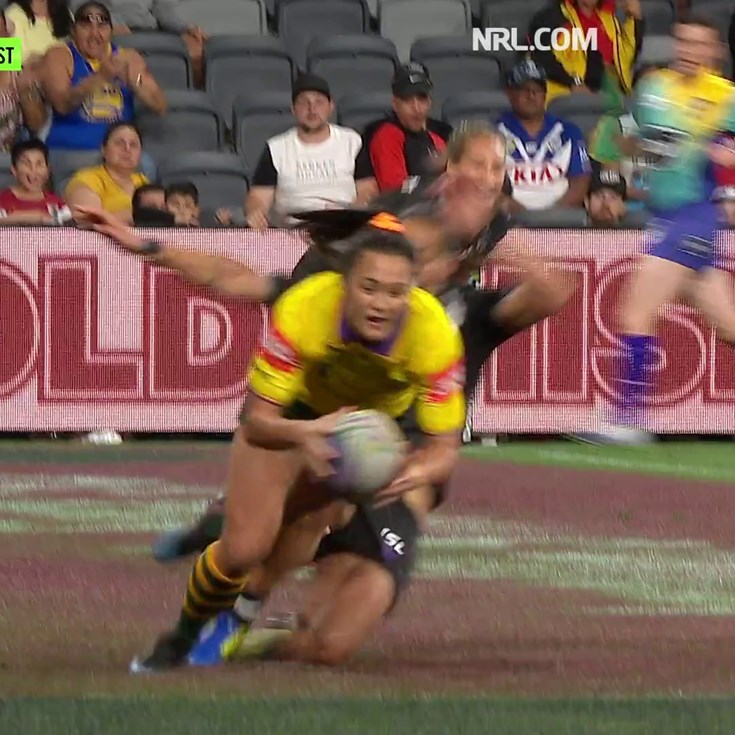 McGregor sprints away to get lead back for Jillaroos

McGregor back in green and gold for World Cup Nines

Tricolours prepare for life without Kelly