Simaima started playing rugby league in 2014 after coming from a rugby union background, as she enjoyed the physicality of Rugby League.

Simaima debuted for New South Wales and the Harvey Norman Jillaroos later that year and has been a mainstay in both teams ever since. 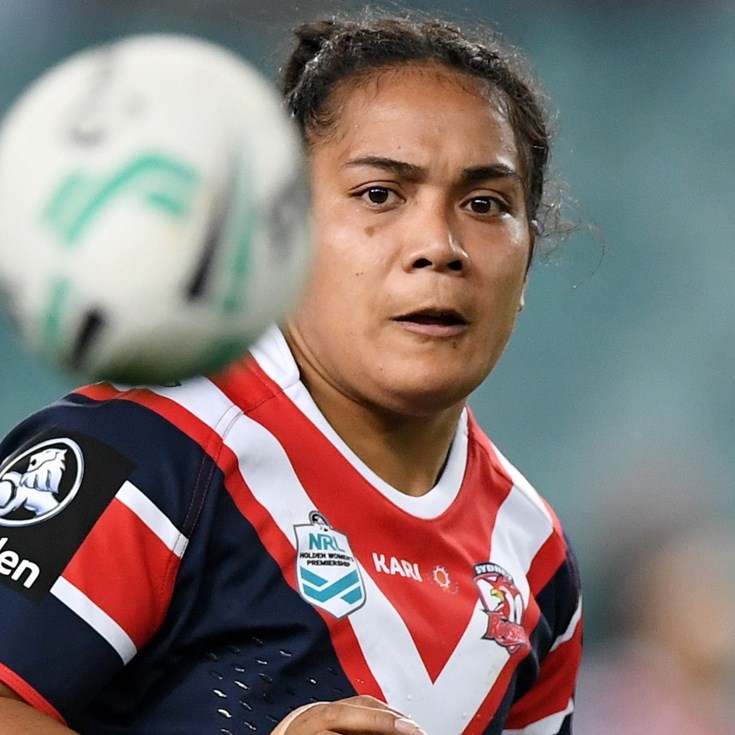 Taufa finishes with a double 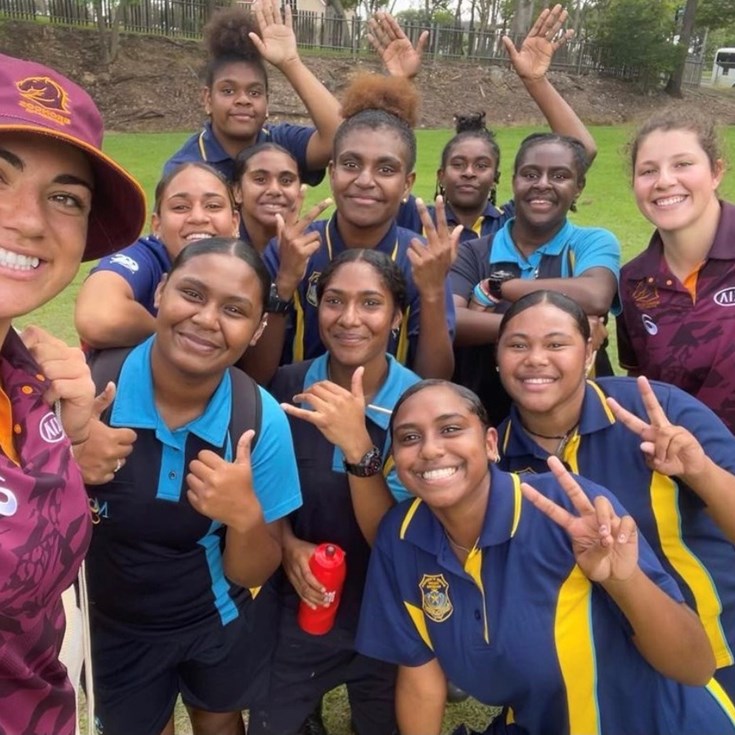 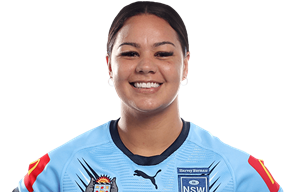 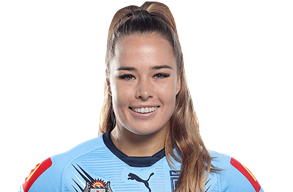 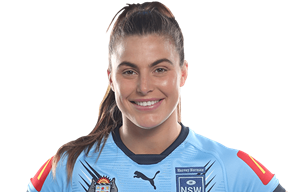 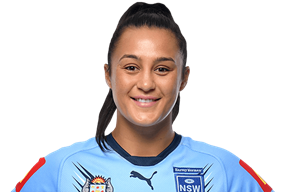 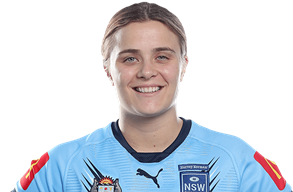 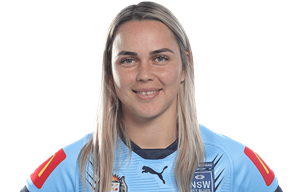