Vanessa played junior football for the Orange Hawks, before debuted for the Canley Vale Dragons in 2014.

One year later, Vanessa debuted for the Harvey Norman Jillaroos at the 2015 Auckland Nines. From on the outer to a grand final: Foliaki's turnaround pays off 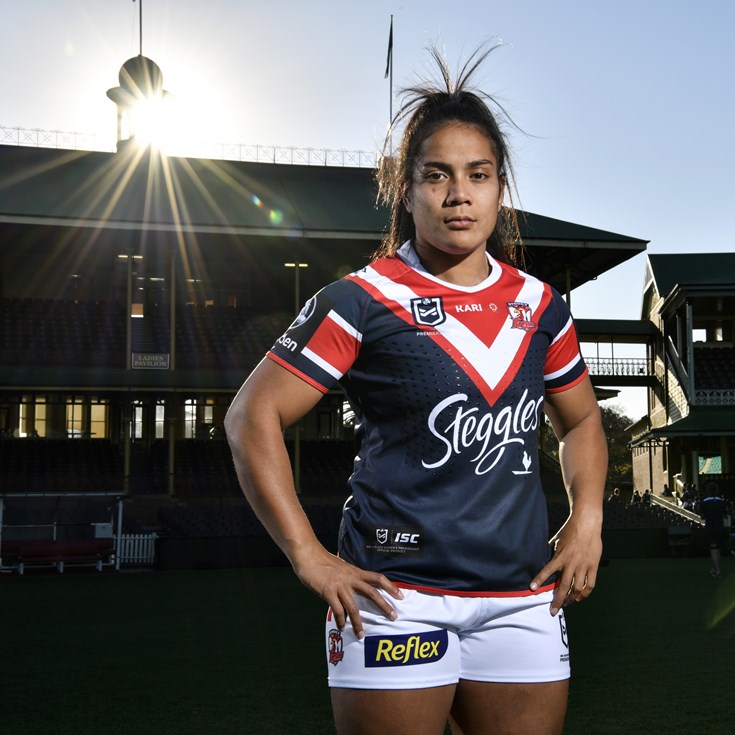 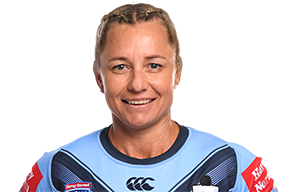