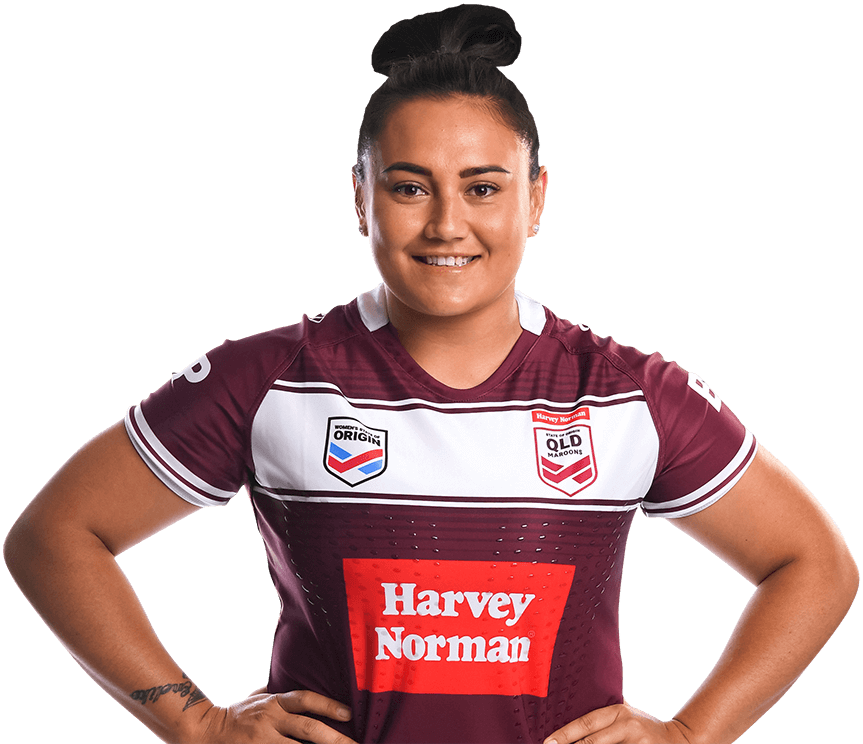 Annette started playing rugby league in 2010 with the Caboolture Snakes in the under 18s competition, before also debuting for the Sunshine Coast Sirens Women's team in the same year.

Annette debuted for the Harvey Norman Jillaroos in 2014 as part of the team's first Auckland Nines appearance, she also debuted for Queensland in the same year.

The Legal Assistant has been part of the Jillaroos team ever since, including the 2017 World Cup. 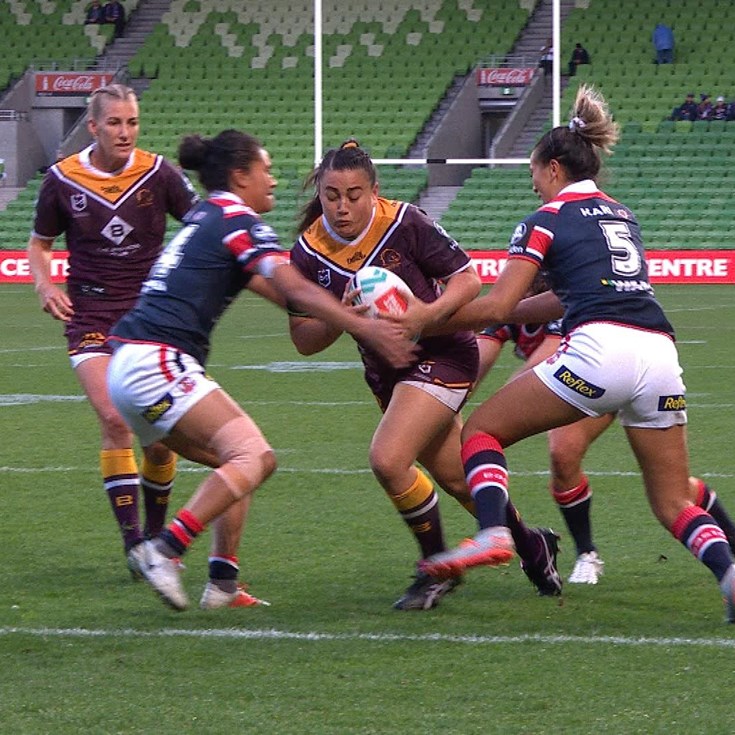 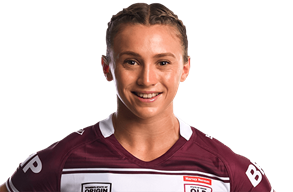 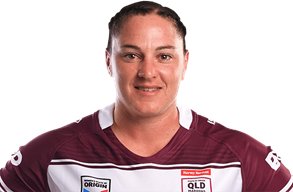