Karina made her Harvey Norman Jillaroos debut at the 2013 World Cup.

Karina played junior Rugby League for one year and returned in 2010, debuting for Queensland in the same year.

She has helped create two Women's clubs in Queensland, the Burleigh Bears and the Easts Tigers, where she currently plays. 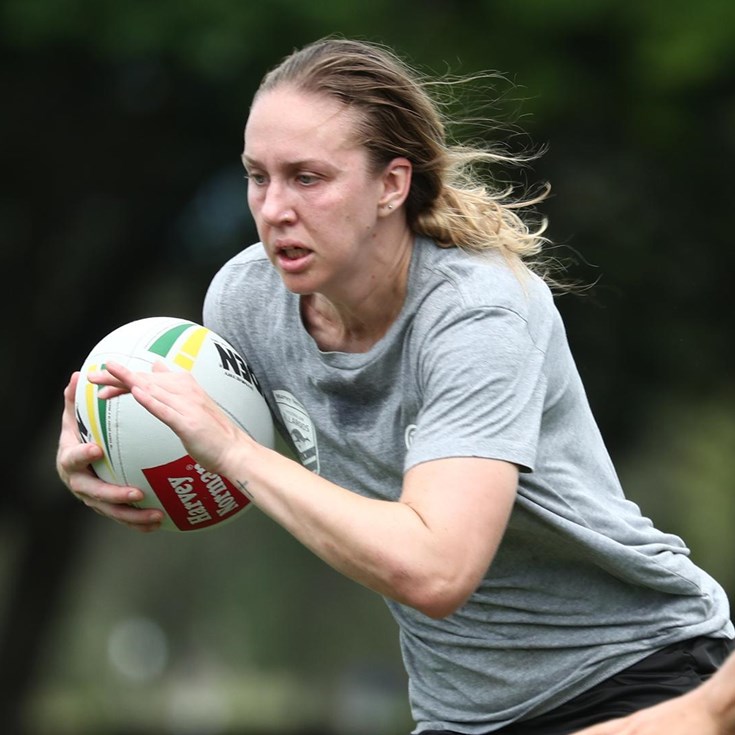 NRLW Team of the Week: Broncos dominate as a three-peat beckons 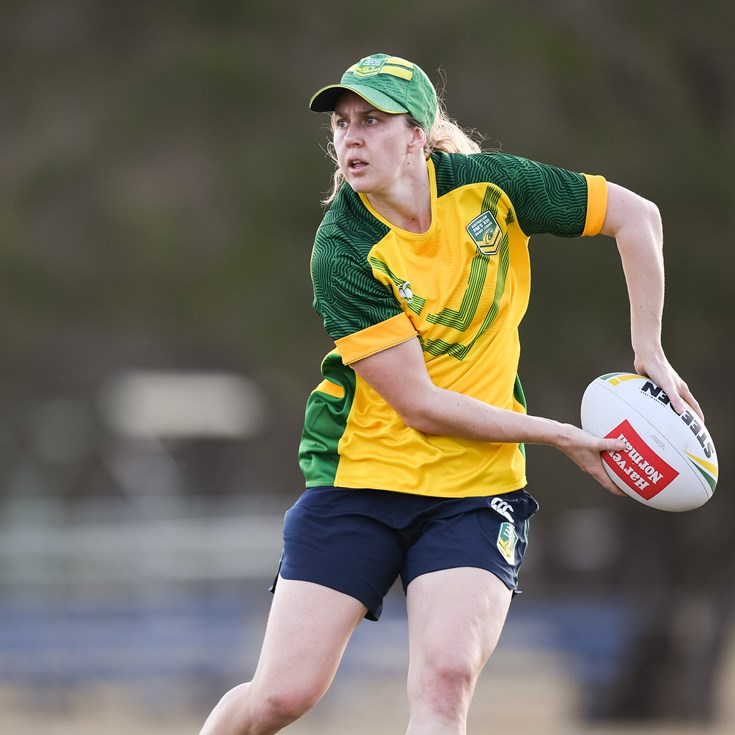 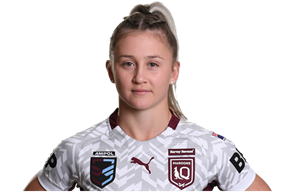 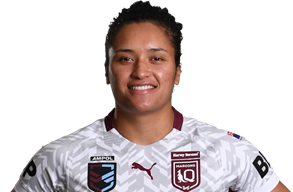