Rona started playing for Papakura as a junior, before debuting for the Manurewa Marlins Women's team while still playing junior rugby league.

She made her first women's representative team (Auckland) in 2003 and was also picked in the Kiwi Ferns team the same year.

She debuted for the Kiwi Ferns in the 2003 World Cup, and had to wait to turn 16 during the campaign to be able to debut for her country.

She represented the Kiwi Ferns for over a decade, with the 2015 ANZAC Test her last match. 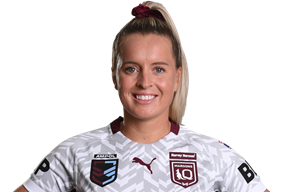