The Rugby League World Cup is the pinnacle of the women's game with international teams coming together for the chance to be crowned champions of the world.

There have been five World Cups in women's history, starting in 2000, with the United Kingdom, New Zealand and Australia hosting the events.

Australia have since overtaken the Kiwi Ferns over the past decade to confirm their status as the best rugby league team in the world with World Cup success in 2013 and 2017.

In 2021, the women's World Cup will be played in England with eight teams set to take part in the event.

The international World Cup 9s was introduced by the NRL in 2019 with four nations competing in the women's tournament.

Australia, New Zealand, England and Papua New Guinea descended on Western Sydney for the two-day event and competed in a festival-style atmosphere.

The Kiwi Ferns were crowned inaugural world champions after upsetting Australia, who went undefeated during the pool stages only to be beaten in the final. 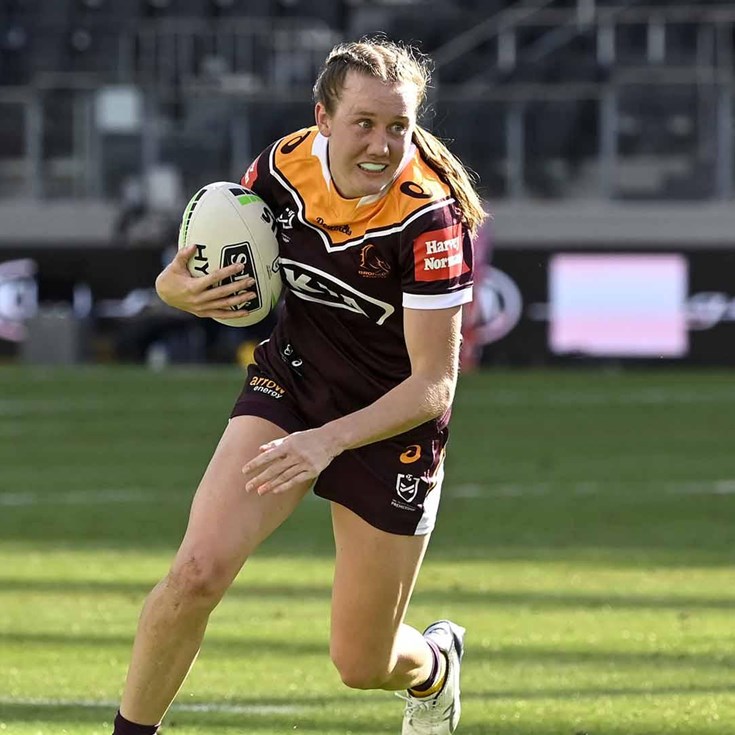