Herbert Henry ''Dally'' Messenger was known throughout rugby league as ''The Master''. He was the game's first true champion and helped to secure the future of the fledgling code when he signed on in August 1907.

Messenger toured England twice, the first time as the guest of the New Zealand Rugby League and the second as the star member of the First Kangaroos.

Such was his reputation that he guaranteed increased gate receipts when English crowds read placards proclaiming that ''Messenger will be playing''.

Messenger was close to 172cm and at his peak in rugby league played at around 76kg. Les Cubitt, Kangaroo captain in 1921–22, reckoned he was ''the equal of any two backs who ever played rugby league''.

In 1926, Tom McMahon, the game's first great referee in Sydney, explained that Messenger was a ''genius'' on the football field.

''There was nothing in the game that he could not do well,'' McMahon wrote. ''Catch, field, side-step, swerve, tackle and kick goals from beyond the halfway mark.''

He was the peerless goalkicker of his day and renowned for his unorthodoxy. He developed the skill of passing the ball over the heads of opponents and regathering, a move which was later outlawed.

He is known to have kicked towering goals from his own side of halfway and also to have kicked a field goal against Glebe while one leg was pinned by Glebe's captain Chris McKivat.

Messenger played a pivotal role in Eastern Suburbs' premiership trilogy in 1911–13, after which his club presented him with the Agricultural Shield.

“He is a true football genius, whose powers have been developed and ripened by the almost unique experience he has had." 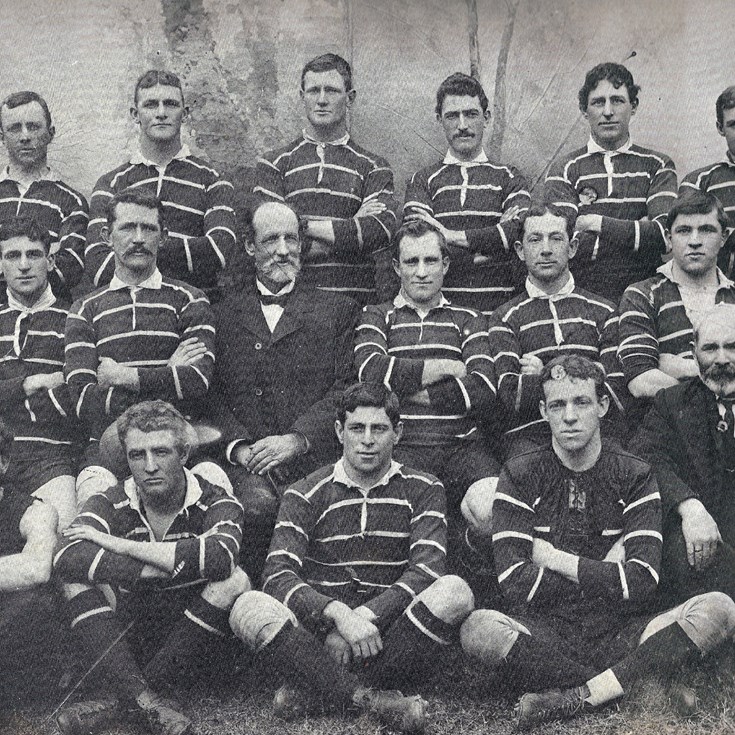 Petero 'blown away' by Hall of Fame inclusion 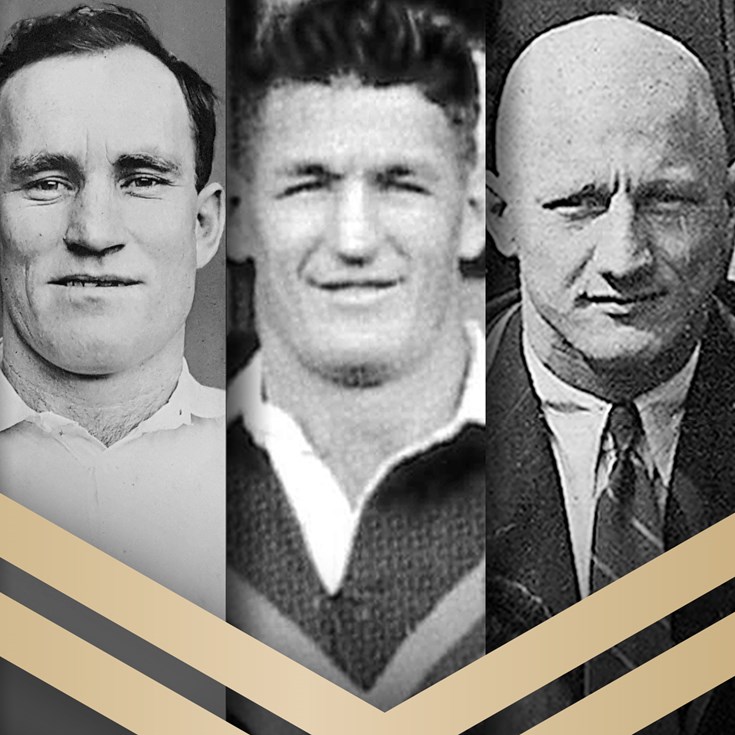 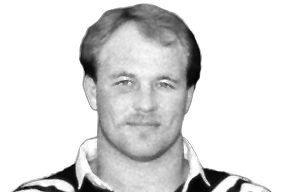