For much of his career, Terry Lamb was renowned as the game's finest support player. In a sign of his longevity in club football, Lamb once held the record for most first-grade games until passed by Darren Lockyer and later Cameron Smith.

Lamb played in four premiership-winning teams with Canterbury. In 1995, he captained the Bulldogs to the premiership after the side qualified for the ARL finals in sixth position.

Putting family and club before representative football cost Lamb many state and national appearances. He ruled himself out of the 1982 Kangaroo Tour and was also unavailable in 1990.

All of Lamb's seven Tests came in 1986, although he also represented Australia in the 1988 World Cup final.

Remarkably, he appeared in all 20 matches on the 1986 Kangaroo Tour.

“The greatest support player in the modern game”.

NRL Hall of Fame: How voting panel will decide 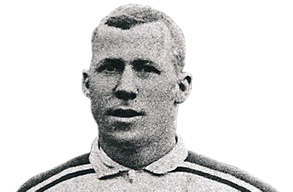 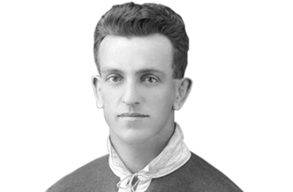