The Bulldogs may as well change the ribbons and send the NRL’s least wanted piece of kitchenware over to Bondi Junction for the first time since 1966.

Club legend Brad Fittler has been told his services are no longer required next year, as Brian Smith gets set to take the reigns. But in the present the Roosters simply can’t seem to jag a win unless they are playing the Sharks - despite being in every game they have contested of late.

Injuries haven’t helped. Anthony Minichiello, Braith Anasta, Willie Mason and Mark O’Meley have all been out at varying times and that makes it hard. Nate Myles’ incident and Freddie breaking his own booze ban have all had negative impacts on a club which was already struggling... and there doesn't seem to be a light of the end of the tunnel.

The upside? Minichiello is back and his teammates will literally be playing for their rugby league futures. Since the purge Brian Smith inflicted on the Newcastle Knights' roster a few years ago, Roosters players would be shaking in their boots and keen to impress.

The first three games of the Glory Bound Rounds aren’t too bad for the Roosters and you would give them a chance of pushing all of those teams, but the last four games present a nightmare finish for a team who cannot make the finals.

The game against South Sydney is their most important, and it’s also usually one of the most passionate local derbies. After the 52-12 thumping Souths gave them in round one, the Roosters should be up for this one. A win will put pressure on Cronulla, Canberra and New Zealand - a loss will do little but tighten the Roosters grip on the spoon.

Players to Watch:
Anthony Minichiello – Is arguably the greatest fullback of his time, but ‘the Count’ has been hampered by a litany of injuries in recent seasons. It seems every time he gets back to some form another injury strikes and he and the Roosters are left stranded on Struggle Street.

Despite all this, the man oozes class on the field and if anyone can help his teammates avoid the spoon - it is Mini.

Frank-Paul Nuuausala – AKA 'Frank-Paul the wrecking ball' - might just be the silver lining to the dark cloud. His 2009 season has seen him stamp himself a player of the future. The 22-year-old is a damaging ball runner and has shown himself to be a very skilful offloader of the footy (10th in the NRL with 26). If the Roosters had all their personnel available to run off him they would be doing much better, in fact look for Minichiello to take advantage of him and strike up a combination late in the season. 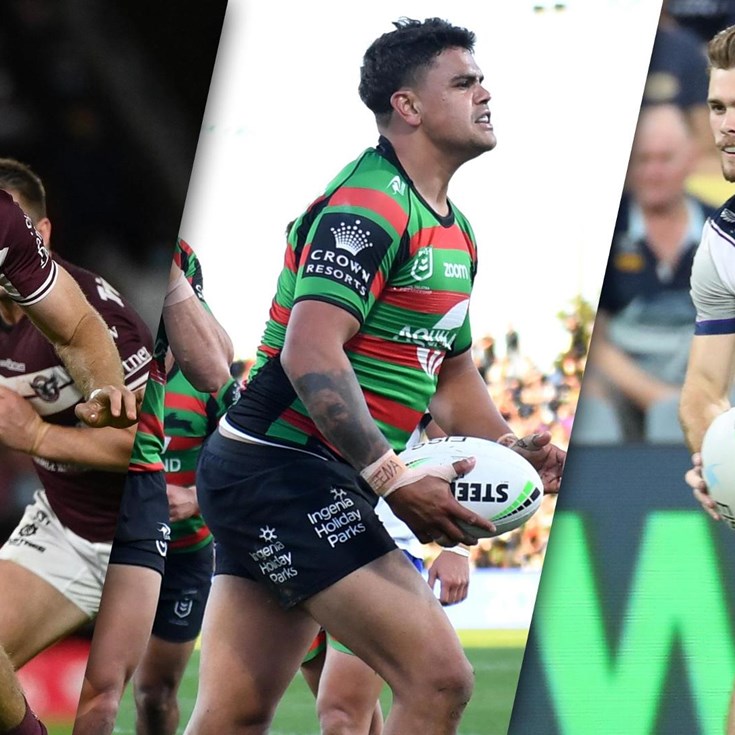