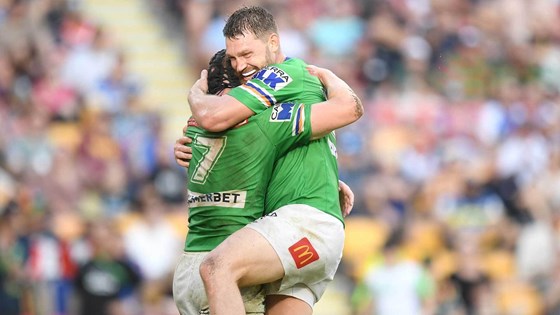 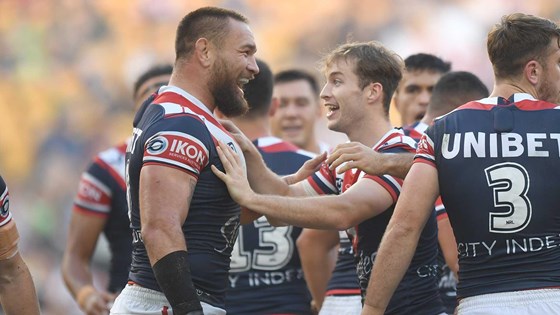 Watch match highlights from the NRL, Women's Premiership and State of Origin

For the Manly-Warringah Sea Eagles, the 2011 premiership was the culmination of a five-year period at the top for Des Hasler's team. The mix of seasoned veterans and an injection of youth proved too much for their opposition, with the club claming the eighth premiership in their history. One of those youngsters was five-eighth Kieran Foran, who reflects on the 2011 title in a special feature for NRL.com

It's the longest-running premiership drought in the NRL. Here is the story of Parramatta's last premiership - 35 years ago - as told by some of rugby league's greatest players

The St George Illawarra Dragons' 2010 grand final win was an emotional end to a 31-year title drought, after decades of heartbreak. On the 10-year anniversary of the triumph, The True Believers looks back at the season through the eyes of the players that brought the glory back to the Red V

The Path to Glory

The late 1950s and 1960s saw Australian rugby league graced by a succession of players of extraordinary talent. The Path to Glory retraces some of Australia's most memorable Ashes matches against the all-conquering Great Britain side of the era

Match highlights from past finals and grand finals

Extended highlights from classic finals and past grand finals

Watch all of the Origin match highlights from across the decades

Watch all of the Origin mini-matches from across the decades