Whether they’ve got what it takes to go the way in 2009 is yet to be seen, but the Penrith Panthers believe they have found a squad good enough to win another title in the next two years after their injury-depleted youngsters stormed home to down North Queensland on Saturday night.<br><br>The Panthers looked to be facing an uphill battle to rattle the premiership this season after news of captain Petero Civoniceva’s season-ending toe injury filtered through two weeks ago, with fellow stars Frank Pritchard, Luke Lewis and Lachlan Coote already facing lengthy stints on the sidelines.<br><br>But chief executive Michael Leary says wins over Canberra and the Cowboys in the past two weeks are proof that the club is headed in the right direction with local products Jarrod Sammut, Wade Graham, Masada Iosefa, Tim Grant and Junior Kilifi starting to make their mark.<br><br>“It has been very good to see the depth we’ve got with these players that we’ve brought through,” Leary told NRL.com today.<br><br>“To still be winning games despite having so many of our big-name players out is a real bonus for us.<br><br>“Obviously we would always like to be a little bit higher up on the ladder but in saying that it’s a good buzz around the place.<br><br>“We’ve got a lot of young players here but they are all maturing very quickly.”<br><br>That Penrith have been particularly quiet in the player market this year is no surprise.<br><br>The Panthers have lost hooker Paul Aiton and winger Geoff Daniela to rival clubs over the past few weeks but Leary said the club would remain focused on retention rather than recruitment for 2010 and expects to renew the contracts of Matthew Bell and Joseph Paulo within the coming weeks.<br><br>“We’ve got a few that are coming off contract this year and the salary cap is starting to bite,” he said. “But we don’t need to go off looking for any marquee players.<br><br>“As far as I’m concerned we already have quite a few of them in Petero Civoniceva, Frank Pritchard, Trent Waterhouse, Luke Lewis and Michael Jennings.<br><br>“We’re pretty happy with our roster so it’s all about who we can retain now.<br><br>“Matty Bell is basically a done deal and there are a few others that we’re continuing to work through.”<br><br>Asked about the loss of Aiton and Daniela, Leary said he was confident his club could easily fill the void next season.<br><br>“We made a good offer for Paul but as much as we would have liked to have kept him we believe Masada Iosefa will come up and fill that spot,” he said.<br><br>“We’ve also got Jarrod Sammut who can slot in pretty much anywhere he is needed and Lachlan Coote to come back from injury as well.<br><br>“We’ve got plenty of options there.”<br><br>The Panthers moved into fifth position with their 28-20 win over North Queensland on Saturday – a result even more impressive given that they trailed for most of the game and didn’t take the lead until Sammut’s 70th-minute try.<br><br>Coach Matthew Elliott said the exuberance of his young players was a key reason for their come-from-behind result. <br><br>“I was immensely proud of the character they showed,” he said. “We have got a group of people that even when they get things wrong, they are just prepared to keep showing up.<br>&nbsp;<br>“It gives you the opportunity to win.”<br> 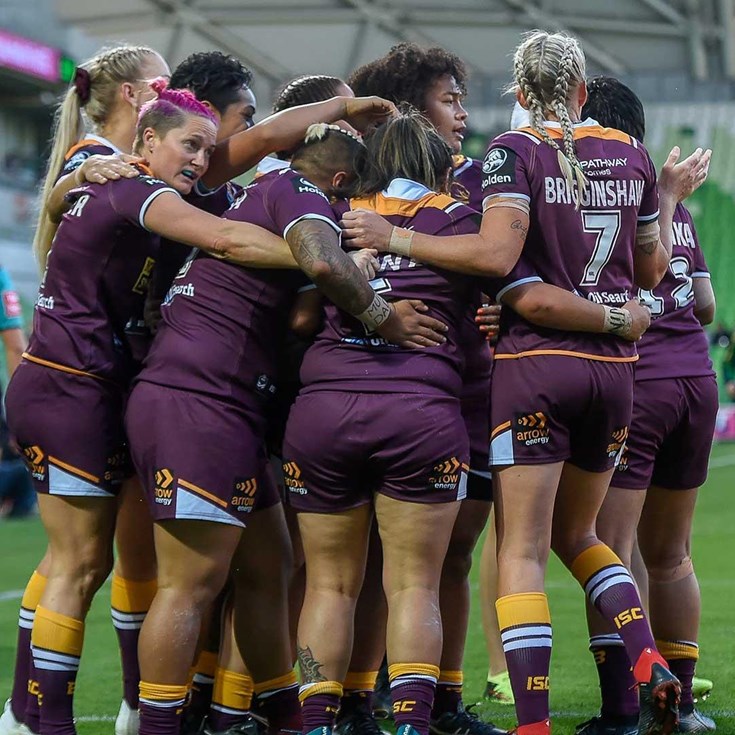