Rugby League fans are being urged to plan their trip to ANZ Stadium with 67,400 fans already snapping up tickets for Friday night’s Telstra Preliminary Final clash between the Bulldogs and Eels.<br><br>And so far it is the Eels leading the race to fill the stadium with Parramatta fans holding 52 percent of tickets in designated supporter bays and Bulldogs fans 48 percent.<br><br>The NSW Government today announced that Friday’s match has been given major event status and that all tickets to the game will include entry and travel on CityRail, Sydney Olympic Park Major Event Buses, regular Sydney Buses and Sydney Ferries.<br><br>More than 13,000 tickets are still available for the match but fans are urged to plan their trip and pre-purchase tickets to avoid possible box office queues and traffic delays on game night.<br><br>“With such a large crowd converging on ANZ Stadium we would encourage all fans to plan their trip and arrive early as there is nothing worse than getting stuck in traffic or in a line outside when the game has kicked off,” NRL Chief Operating Officer, Mr Graham Annesley,” said today.<br><br>“There are two exciting curtain-raisers, including the Dragons and Wests Tigers in the Toyota Cup Preliminary Final, so there will be plenty of entertainment for fans before the Dogs-Eels match.<br><br>“The NSW Government has put in place a major event transport plan and all fans should make the most of those services.”<br><br>Tickets for the Bulldogs-Eels match are available through Ticketek on 132 849, at Ticketek outlets or online by <b><a href="http://premier.ticketek.com.au/shows/Show.aspx?sh=NRLPLANZ09">clicking here.</a></b><br> 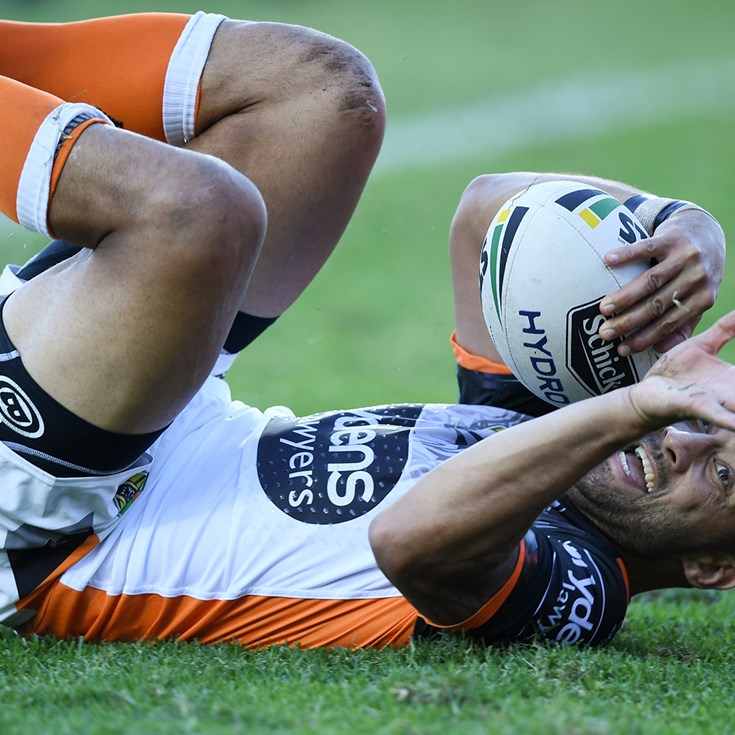