The 2009 Telstra Premiership Grand Final is sold out but one lucky Rugby League fan still has the chance to join Cam Smith and Nathan Cayless for the first major play of the biggest match of the season.

One Community and NRL auctions have combined to provide a once-in-a-lifetime prize – the chance to toss the coin for the 2009 Telstra Premiership decider.

The winning bidder will receive two Category 1 tickets to the Grand Final, entry into the players’ tunnel to meet the two captains, a souvenir photograph with the two captains, a commemorative coin and the honour of tossing the coin to decide who will kick-off the 2009 Premiership decider.

All proceeds from the auction will be divided between One Community charities Youngcare, the National Breast Cancer Foundation, the Children’s Hospital Foundations Australia and Lifeline, with bidding closing at 5pm tomorrow, Wednesday, September 30.

“This is a once in a lifetime opportunity, especially for Eels and Storm fans, to participate in a Grand Final,” NRL Director, Community Relations, Mrs Trish Crews said.

“It is also an opportunity to help us raise funds to support our charities and help those in need.

“The current highest bid is just $1,000 but fans have until 5pm tomorrow to keep the bids coming in and win themselves an amazing Grand Final experience.”

For your chance to toss the coin at the 2009 Telstra Premiership Grand Final, log on to www.nrlauctions.com and register your bid. 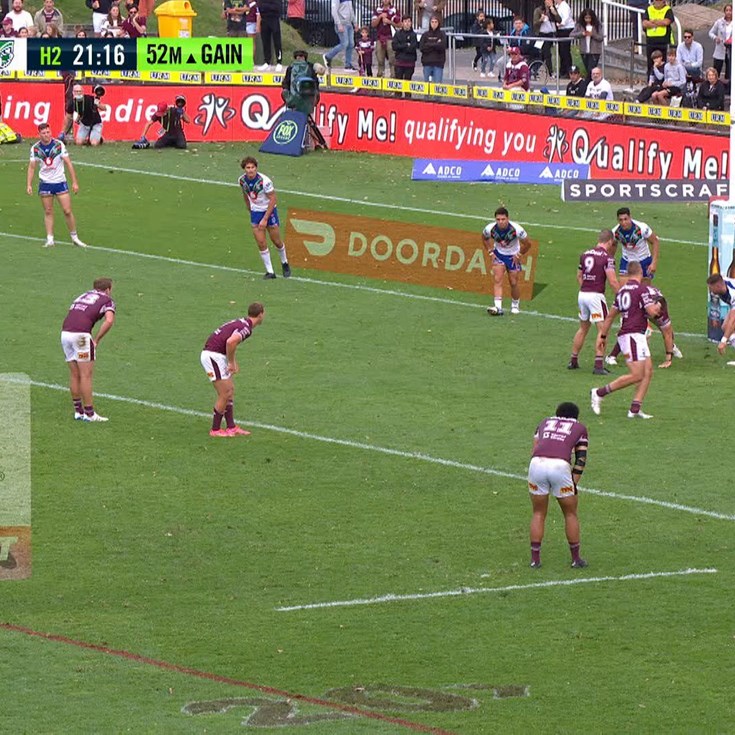 Saab gets a double