Former NFL star, NBC commentator and NFL Director of Operations, Mr Gene Washington, has endorsed the NRL for its strong stance in relation to player behaviour and has warned a conference of NRL coaches and players of the need for clubs to play a lead role in protecting the game’s image.

“The most effective way of dealing with this issue is at club level,” he said.

“That is where the rubber hits the road. I’ve been there when the NFL Commissioner has said to the owners that you are the ones in the best position to handle this.

“And if you can’t then we will step in.”

Mr Washington talked of the need to deal with each circumstance on its individual merits and of the hard line being taken by the NFL Commissioner on off-field issues.

“These situations are very complex and there are no simple answers,” said the former San Francisco 49ers wide receiver, who spent 15 years working with the NFL.

“No two are ever the same and you have to look at the circumstances of each one.

“The NFL also has proactive measures that include a rookie symposium in which former players and people from security departments come in and talk to players so that those players understand what is involved in being a pro footballer.

“They run player development programmes to encourage players to get degrees and the NRL is on the right path in doing both of those things as well.

“Having NFL players visiting colleges and telling those players what will be expected of them is also something that has proven beneficial.”

Mr Washington made it clear that clubs needed to be cautious when taking ‘risks’ on  players with poor behaviour records:

“Some clubs will want to take risks with players on the edge that may or may not work out.

“But the clubs that stand out as being consistently good are the ones that have strong organisations and that take few risks.

“A team like the (New England) Patriots has structure that sees people conform from the moment they enter.”

NRL Chief Executive, Mr David Gallop, opened today’s meeting by urging all in the game to join the White Ribbon Day campaign, which calls on all men to sign a pledge swearing to speak out against any violence against women.

He said that the success of the game on the field in 2009 underlined the importance of the NRL continuing to ensure that behavioural issues are addressed.

“These issues are not unique to us,” he said.

“Indeed, it was interesting to hear Gene Washington say he was surprised at just how many things we have in common.

“What is important is the fact that we deal with them and that we do all we can to prevent them in the future and moving forward that will include extensive work with the Australian Drug Foundation and liquor industry sponsors to deal with alcohol issues.

“Certainly another message from Gene today is one that we spelt out to clubs last year and that is that if a club takes a risk in signing a player with a bad behavioural record then the club is going to have to take responsibility if problems re-occur.”

The Chairman of the Game’s Welfare and Education Committee, former St George Test star Mark Coyne, used the meeting to outline the game’s education and welfare programmes in the years ahead.

Mr Coyne emphasised the benefits of players involving themselves in off-field education and employment and said that coaches needed to play an active role.

“We believe there is a direct relationship between behaviour and a player’s participation in education programmes.

“The NRL/RLPA Education and Welfare Committee has a clear strategic plan to further promote education and welfare opportunities and the Toyota Cup induction camps for the 2010 season commence this Friday.

“We want to make people better men for having been a part of Rugby League and we think it will also help those men become better athletes as well.” 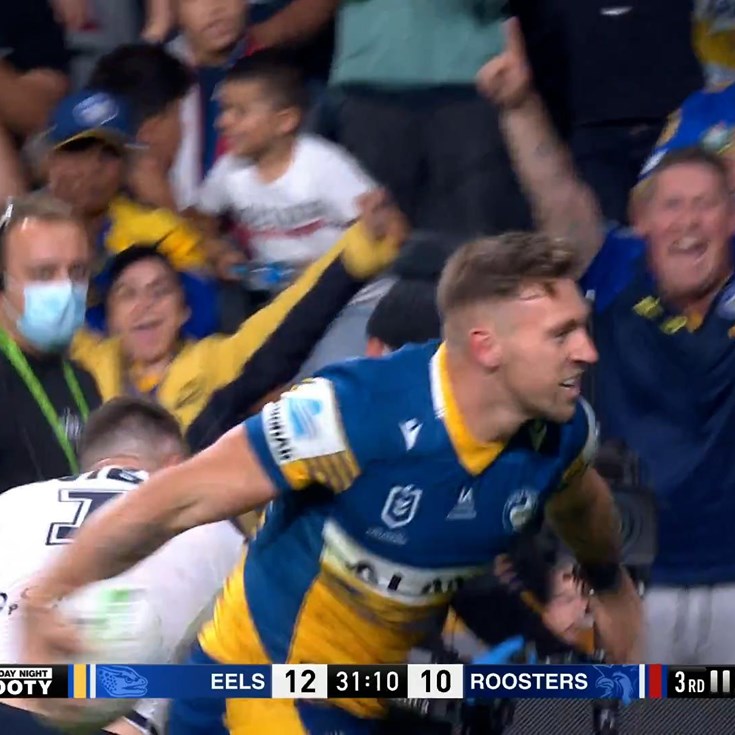 Paulo and Mahoney create a second for Cartwright