NRL Referees Coach Robert Finch today announced that referees Ben Cummins and Gerard Sutton would be stood down from this week’s round of Telstra Premiership matches.<br><br>In announcing the referee appointments for Round 7, Mr Finch again supported the referees’ use of the sin-bin when teams commit professional fouls or fail to listen to warnings from match officials.<br><br>“Referees will continue to crack down on teams that continually breach the rules but it is clearly unacceptable for the wrong player to be sent to the sin-bin,” Mr Finch said.<br><br>“Referees are accountable for their performances and between the two of them this error should not have occurred.<br><br>“It is now up to both Ben and Gerard to work their way back into the top grade, which I am sure they will do.”<br><br>Mr Finch today also announced that the referees’ interpretation of the advantage rule would revert back to the discretion of the referees and that, from Round 7, the 10-metre territorial gain for the advantage rule will no longer apply.<br><br>“The 10-metre ruling was designed to get more consistency from all referees, which is what every club, player and fan wants, but it has become apparent that the advantage rule interpretation should be left to the discretion of the referees and that is what will occur from this week,” Mr Finch said. 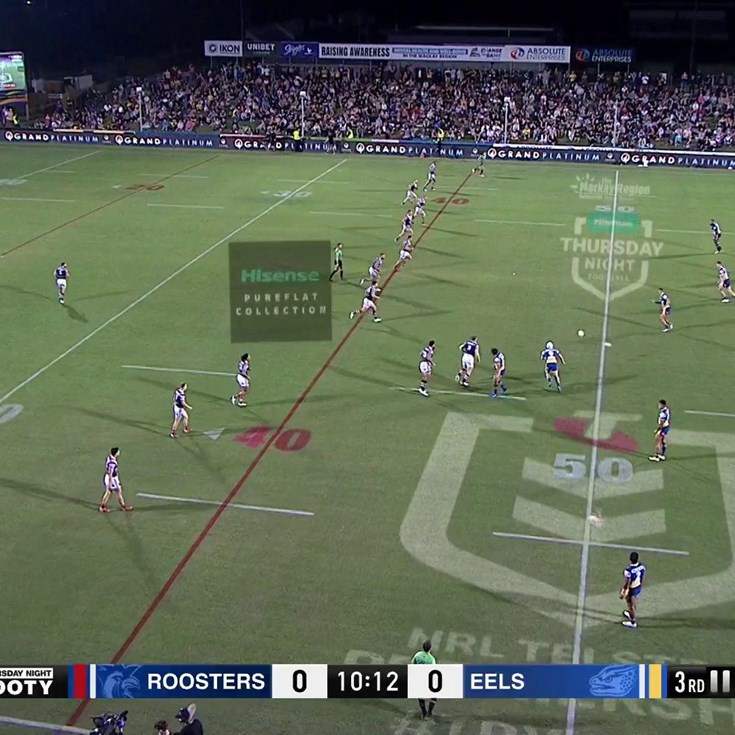