The National Rugby League has today stripped the Melbourne Storm of the 2007 and 2009 Telstra Premierships, the Minor Premierships of 2006-8 and of its 2010 competition points after confirming a series of salary cap breaches amounting to at least $1.7million over five years.

The club has furthermore been fined $500,000 and will be forced to return $1.1million in prize-money with the prize-money being distributed evenly among the other fifteen clubs.

Individual awards by players will continue to be recognised but records will be adjusted to show that the Premiership is not recognised even though the result cannot be overturned. Neither Manly nor Parramatta will assume the Premiership titles in their respective years.

The Storm’s Chairman and Chief Executive met with the NRL in Sydney today to confirm the extent of the breaches uncovered by NRL Salary Cap Auditor Ian Schubert and his audit team.

The investigations have revealed the Storm maintained a dual contract system and the club has today confirmed that side letters promising extra payments were stored in a secret file at the home of the Chief Executive.

The accounts were structured in such a way that it would appear the commitments were not apparent to either the Melbourne Storm Board or its owners.

“While the amount itself is cause for concern, the most damning indictment is the systematic attempt by persons within the club to conceal payments from the Salary Cap auditor and, it would now seem certain from the club’s Board and from its owners, on an ongoing basis,” Mr Gallop said.

“It was through this system that they were able to attract and retain some of the biggest names in Rugby League.

“In doing so they have let down the game, the players and the fans of the Melbourne Storm.

“Clearly there were some individuals who knew what was going on and perhaps many who did not.

“By nature, that means innocent parties will suffer as a result of this punishment but the persons responsible are those who constructed the scheme and anyone who knowingly signed a false statutory declaration to deceive the game.

“It would be unfair now on the players and fans of every other club in the competition to allow the Storm to enter this year’s finals series or to retain the titles they won.

“As a game we will do all we can to restore the faith of each of those parties but there is no alternative now but to deal with the situation that has been so deliberately engineered.

“As was the case with Canterbury after 2002, the only other instance in which we have seen such an elaborate and contrived set of accounts, there is the chance for the club to begin a rebuilding process with the fans and the game by the way it conducts itself in the weeks and months ahead.

“A significant step in that process has been the way the Melbourne Board has reacted to the information the Salary Cap team tabled this week.

“Rather than look to conceal the activities, the Board has cooperated fully and we have been informed that the club’s owners, News Limited, have now ordered a full forensic examination of all club accounts.

“It should be pointed out that, as owners of the club, News Limited has only been made aware of the investigation in recent days.

“Ian Schubert and his assistant Jamie L’Oste Brown have been collecting information in relation to this process for some time and their commitment to that process deserves considerable respect.

“Salary cap investigation is among the most difficult and in many ways least rewarding roles in the game but, despite the thoughts of some critics, there is universal acceptance of the importance of the cap and of the contribution it has made to the most successful era in the game’s history.

“In truth, this issue is not so much about the Salary Cap but the simple reality of cheating the rules as they stand at any time. Everyone knew the rules, particularly after 2002.

“This investigation has relied on detailed reviews of accounts as well as evidence from informants.

“It is a reminder to everyone who wishes to test the rules that there is every likelihood the truth will emerge in time and that the consequences will be severe at that point.” 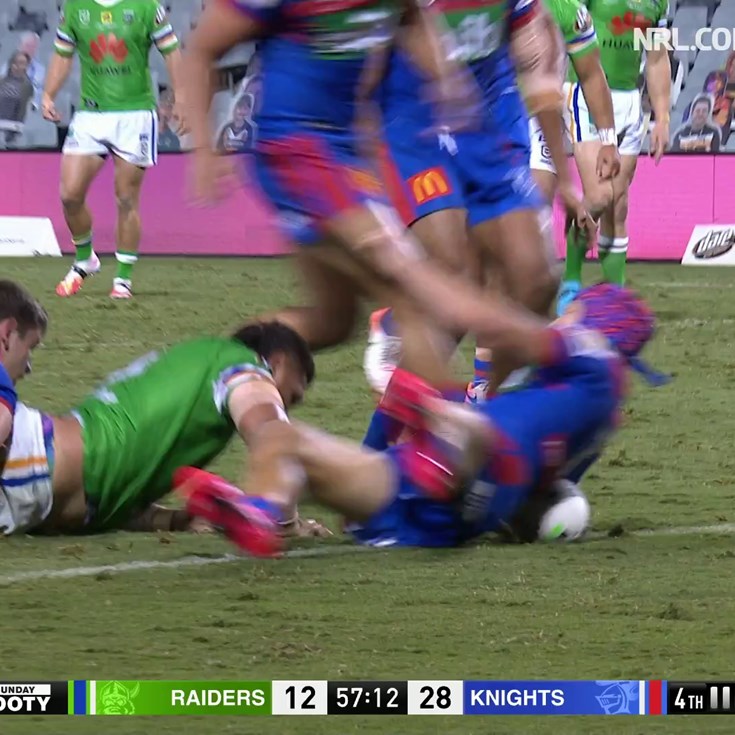