The National Rugby League Board has agreed to an immediate rule change that will see corner posts no longer treated as ‘touch-in-goal’ in circumstances where a player comes into contact with them.

Under the amendment approved by the RLIF as an experimental rule:

2.    If the ball is not in possession of a player and it makes contact with the corner post (e.g. from a kick) the ball will be deemed to be touch-in-goal as per the existing rule.

3.    All other rules relating to the corner post and restarts of play remain unchanged.

While the amendment primarily relates to video referee decisions involving slow motion and freeze frame replays to determine whether a try has been scored, it also applies to a player attempting to run the ball out from his own in-goal if he brushes the corner post without contacting or crossing the touch line or touch-in-goal line.

“The existing rule had become something of an anomaly in any case because the only place a player would be deemed to be in touch (or more accurately touch-in-goal) without actually making contact with the ground was when he came into contact with the corner post,” NRL Chief Operating Officer, Mr Graham Annesley, said today.

“Under the existing rule a corner post that was leaning inwards could have prevented a try from being awarded because the rule gave the referee or the video-referee no discretion.

“Given the increasing scrutiny that every decision is now under, there was a strong view that the rule should be changed before a team is disadvantaged.

“There was overwhelming feedback from the clubs that if a change was to happen then it should take effect immediately.”

Given that the Harvey Norman State of Origin series involves only NRL players and adopts NRL Rules, the ARL will also consider adopting the change in the Origin before the second match on June 16.

It is important to note that the rule does not affect competitions outside of these and that it will not be introduced in Queensland Cup, NSW Cup and other competitions.

The NRL Board today also announced that the rule which prevents clubs registering a contract with a player before Round 13 (of the final year of that player’s existing contract) will be amended for the 2010 season only.

While players may continue to sign contracts with rival clubs at any time, the extension of the registration provision will mean that the NRL will not register a contract between a player and a new club until after Round 17 of the Telstra Premiership (Tuesday, July 6).

The extension is to allow for greater certainty around the actual level of the cap going forward.

The RLPA has been consulted and supports the extension to the deadline.

“There are a number of unusual circumstances which are creating a level of uncertainty and we think that the extension is a reasonable course of action,” NRL Chief Executive, Mr David Gallop, said today.

“We are looking at a number of Salary Cap issues at the moment and it is important that we provide as much certainty as is practical for players and clubs alike.

“We expect those issues will be clarified prior to the end of Round 17.” 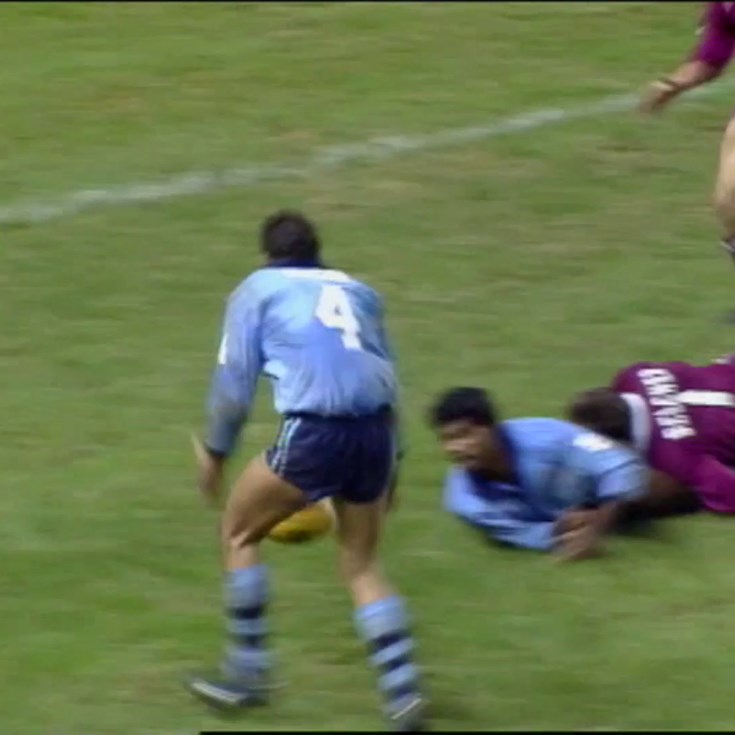 Presented By EISS Super 4 mins ago