Sydney Roosters second rower Mitchell Aubusson has signed a two year extension on his contract that will see him remain at the club until at least the 2013 season.<br><br>The extension comes off the back of Aubusson’s most successful season of football with the catalyst being the move from the centre’s to the second row.<br><br>Aubusson, who is set to return for the Roosters this Monday night after a two week lay off with a shoulder injury, was excited to have his future secured.<br><br>“This is a great Club and I am happy to be contracted here long term,” said Aubusson.<br><br>“We have a great young team that has been playing together for a number of years now so to know I will be a part of that progress is great.”<br><br>Roosters Head Coach Brian Smith was also pleased to have Aubusson locked into the Club’s plans long term.<br><br>“Mitchell has been a stand out player for us this year and to be able to ensure that we have him here for a number of years is great for the Roosters,” said Smith.<br><br>“He has really come of age this season and his performances have been top class. We are looking forward to watching him develop and become a leader in our team over the coming seasons.”<br><br>Steve Noyce, Roosters CEO, said, “Mitchell has been part of our plan to develop our young players over the past few seasons and it’s great to see him develop into the player and man he is.”<br><br>“He is a great asset to this Club both on and off the field and we are glad to have him, as well as Mitchell Pearce, Shaun Kenny-Dowall and our other young players secured to longer term deals.”<br><br>The Sydney Roosters will take on the Gold Coast Titans at the Sydney Football Stadium this coming Monday Night, 23 August. Kickoff is at 7pm. 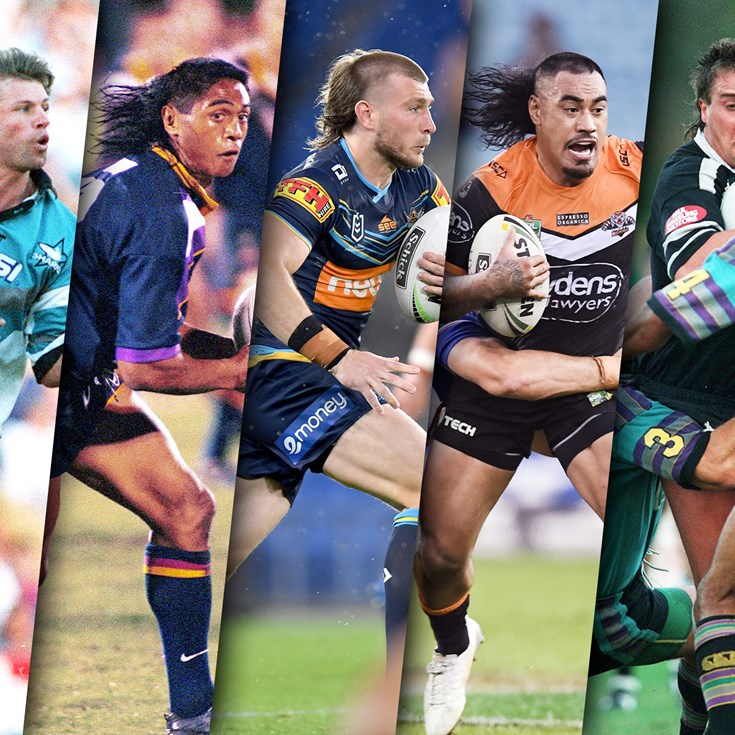