Manly second rower Glenn Stewart has been charged with a grade five striking offence and could be ruled out until the 2010 NRL Premiership Grand Final.<br><br>Stewart is one of three players charged by the NRL Judiciary today.<br><br>Stewart faces a 4-6 week suspension following the incident with Braith Anasta in the Eagles 30-14 loss to the Roosters yesterday. If he takes the early plea, the four-week suspension will see him return for the grand final should the Eagles make it.<br><br>Roosters second rower Daniel Conn was charged with a grade four careless high tackle on Brent Kite and will miss one week with an early plea.<br><br>Parramatta’s Feleti Mateo will escape suspension with an early plea on a grade one striking charge on the Rabbitohs Jaiman Low, following their 24-16 loss to Souths on Friday night. 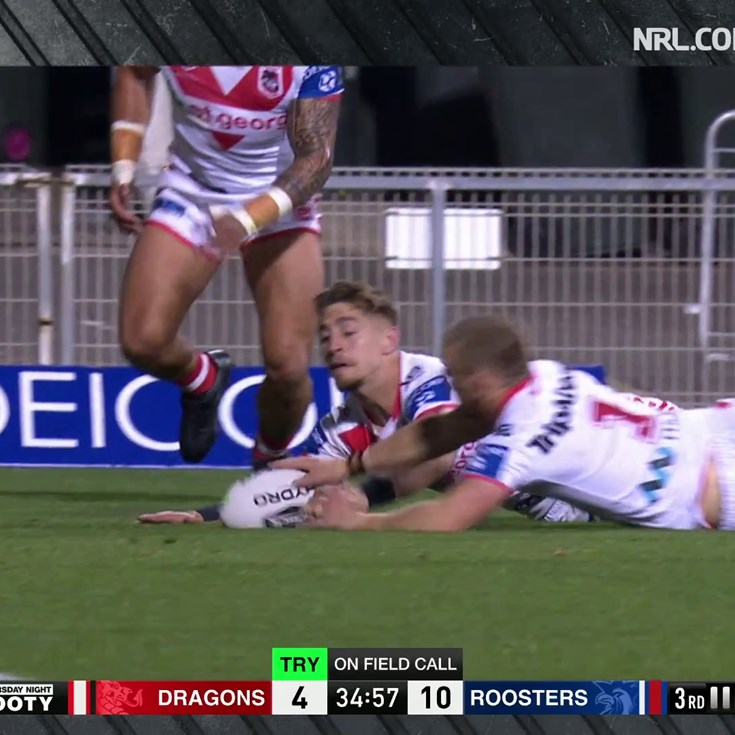 Brown set to get the nod as Warriors coach