England coach Steve McNamara has named three new caps in his team for the Four Nations fixture against Australia in Melbourne on Sunday.

Leroy Cudjoe of Huddersfield Giants will make his international bow at centre as a replacement for the injured Michael Shenton, who returns home after this weekend for treatment on an ankle ligament strain.

England have switched Engage Super League Young Player of the Year Sam Tomkins from stand-off to full-back, the position he filled with considerable success for Wigan Warriors this season, and have promoted Sam Burgess to the front row.

Sean O’Loughlin moves from loose forward to stand-off, where he will play alongside Luke Robinson, who gets his first start in an England shirt.

McNamara said the changes he had made were entirely tactical, with the exception of Shenton’s tournament-ending injury.

“We have picked a team we think is the right team to play against Australia,” said McNamara.

“We are very comfortable with the team, this team is more suited to this game than the one we selected last week.

“I’m very happy with the personnel who will play Australia. This is a wonderful opportunity for some of the young boys who haven’t played in the last couple of week but who have been impressive in the way they have prepared with the squad.

The England team for the match against Australia on Sunday October 31 at Aami Park, Melbourne, is as follows (professional club and community club in brackets): 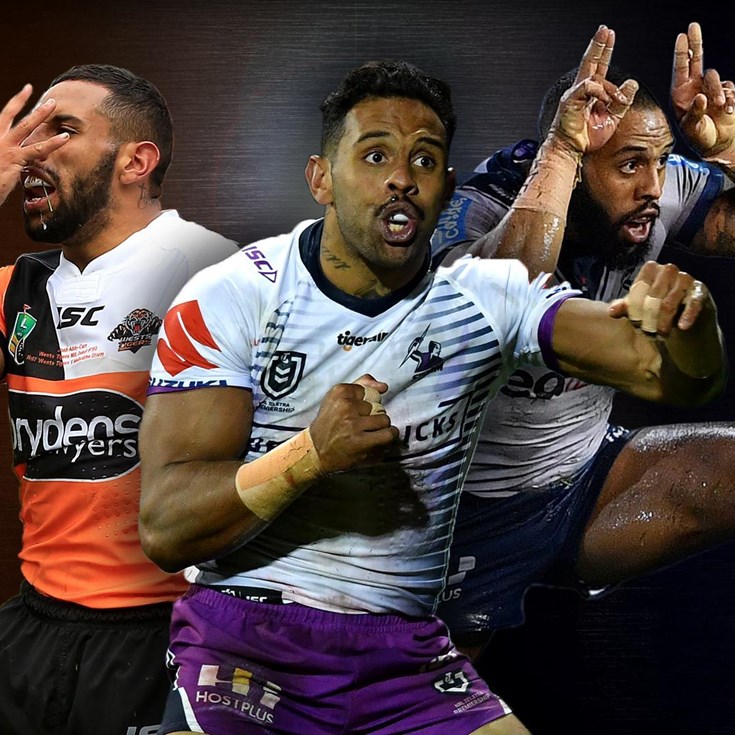 Round 19 Tackle of the Week: Have your say

Presented By Youi 15 mins ago