The most successful grand final coach of all time has kicked off the NRL’s Rivalry Rounds, declaring the 2012 premiers are about to make their move while history shows a bolter will soon emerge to challenge the leading teams.

The stakes couldn’t be higher and, with the NRL today launching its Rivalry Rounds television commercial, NRL clubs are calling on members and fans to come out in force and help spark their team’s run to the finals against some of their fiercest rivals.

Legendary coach Wayne Bennett, a seven-time premiership winner with the Broncos and Dragons, says it is over the next few rounds that the contenders for this year’s title will begin to emerge.

“I wouldn’t start giving anybody Premiership material tags right now, the competition is really just starting again after the Origin and it will be another two or three weeks before the contenders start to show themselves,” Bennett said at ANZ Stadium, following the Knights’ clash with the Rabbitohs.

Over the next two weeks the Telstra Premiership will feature a host of classic rivalries, from the Knights and Sea Eagles, to the Dragons and Sharks, Roosters v Rabbtiohs, Titans and Broncos, Cowboys and Wests Tigers, Rabbitohs and Dragons and Sea Eagles v Bulldogs, as well as season-defining encounters such as the Raiders against the Titans.

It all begins on Friday night with the blockbuster between the Broncos and last year’s grand finalists the Warriors in Brisbane, and the showdown between the high-flying Bulldogs and arch rivals the Eels at ANZ Stadium, with their famed 1980s rivalry to be celebrated with an 80 minutes of madness ticket sale tomorrow from 1pm-2.20pm through Ticketek.

It’s a countdown that NRL Stats have revealed will bring more than just bragging rights for fans. Since 1998:

•    On only three occasions have both the teams ranked first and second after Round 18 made the Grand Final;

•    On all but three occasions a team within the top four at the end of Round 18 has won on Grand Final day;

“Now is the time for every member and fan to book their seat in the stands, show their club colours and help their team win through to the Telstra Premiership Finals,” NRL Interim Chief Executive, Mr Shane Mattiske, said today. 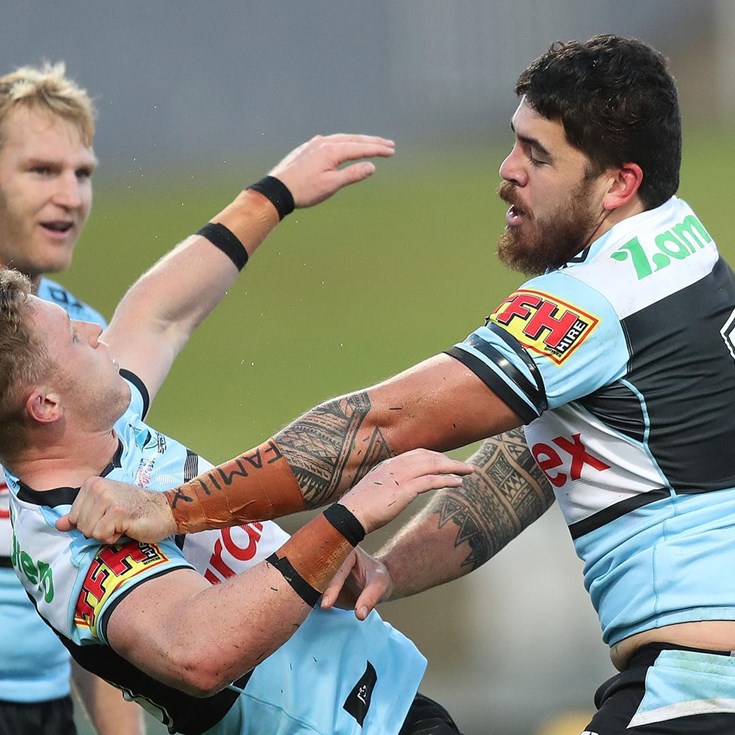