Queensland may have claimed the Holden State of Origin series once again, but NSW are the keepers of the State of Debate Cup following the inaugural final held at the Heroes and Legends Rugby League Museum 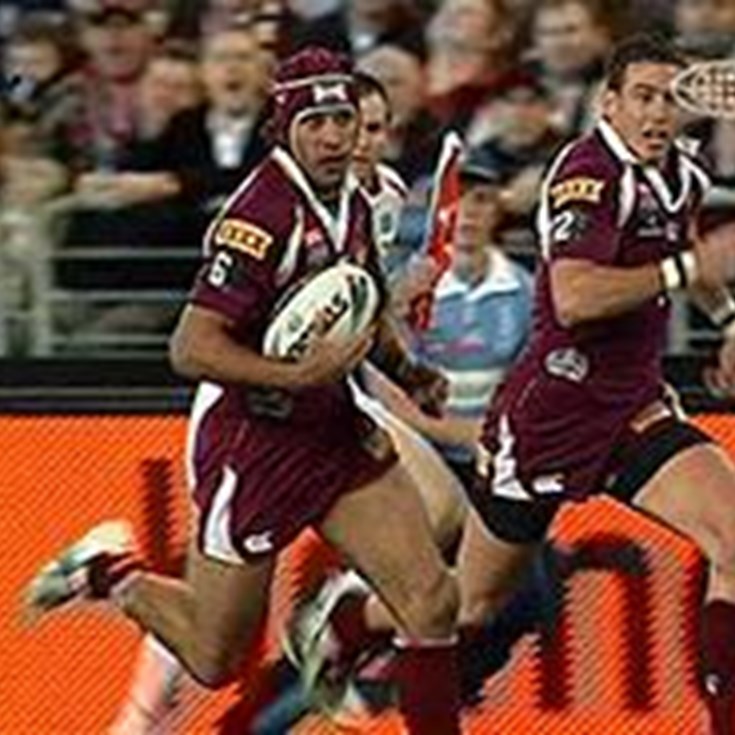 Daley breathes a sigh of relief

One on One with Laurie Daley