The home-ground advantage meant little in the most recent meeting of these two sides in Round 4 earlier this year, as visitors St George Illawarra crushed Cronulla 25-12 at Remondis Stadium.

The Dragons dominated not just the scoreline but key statistics including try assists (four to two) and metres gained (1687 to 1437), conceding fewer missed tackles (17 to 20) and committing fewer errors (11 to 13) in the process.

Dragons winger Jason Nightingale was particularly dangerous, scoring two memorable four-pointers and running for 184 metres, while his other flankman Brett Morris was just as elusive with 204 metres.

Cronulla captain Paul Gallen tried hard as usual, running for a mammoth 238 metres, but it wasn’t to be for the home side. 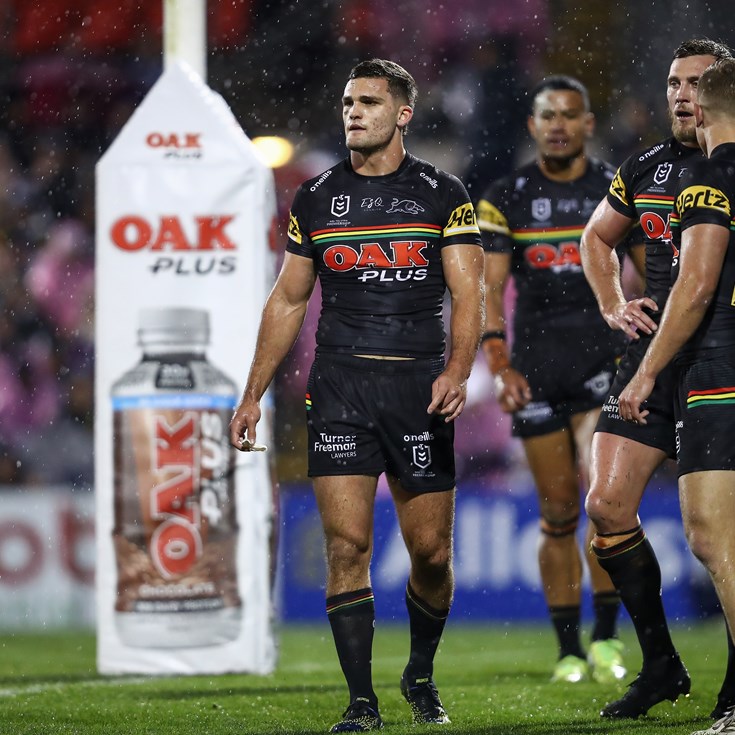