Daley replaces his Queensland Origin counterpart Mal Meninga for the annual match against the Kumuls on Sunday, 29 September, in Kokopo, Papua New Guinea.

Meninga, who has coached the side since the event’s inception in 2005 for seven wins and a draw, has taken up a coaching role with the PNG team to help in their preparations for the World Cup starting in the UK in October.

“I feel privileged to take on this role and promote our great game in PNG,” said Daley.

“They love their footy over there and we are again expecting a fantastic welcome and a tough match as both teams prepare for World Cup selection.

“Mal is a good friend and has done a great job with this program over the past eight years.

“We are committed to continuing to provide support to community programs while we are in PNG, with this work off the field even more important than the game.”

The 2013 Prime Minister’s XIII team will be named on Tuesday, 17 September, and will assemble in Cairns on Thursday, 26 September, before heading to Papua New Guinea. 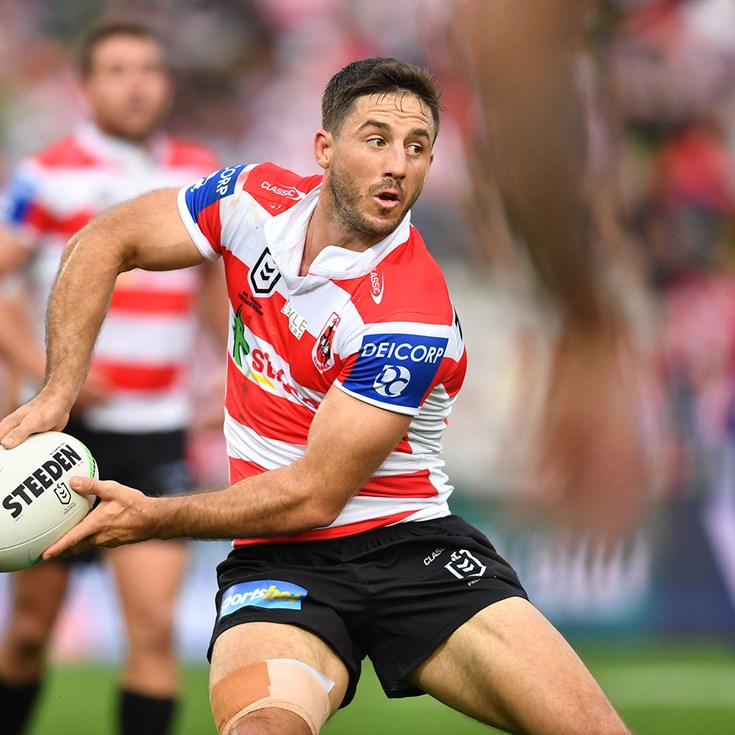 Presented By EISS Super 22 mins ago