In 2014 the Festival of Indigenous Rugby League will be held in Newcastle from 2-8, February.

The week-long celebration showcasing Indigenous culture, community and the ongoing contributions made to the game at all levels, will culminate in a once-in-a-lifetime opportunity for a group of non-elite players who will experience what it is like to play against a current NRL side in the Newcastle Knights on Saturday 8 February at Hunter Sports Stadium.

The team, comprising of players selected from the respective Murri and Koori Aboriginal Knockouts and representing Indigenous Australia, will be appropriately named by the public – bringing a sense of community pride and ownership.

The National Rugby League along with the Australian Rugby League Indigenous Council has encouraged fans to get on board and nominate names for the Indigenous team. Nominations have now closed, with the winning name announced to the media and public at the launch of the Festival on November 22. 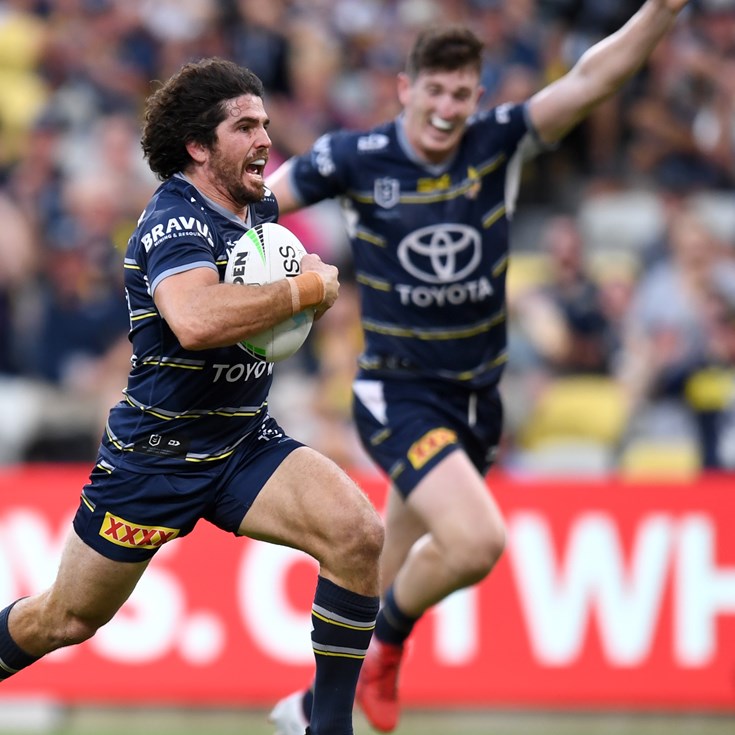 Cowboys rope in Granville for another two years